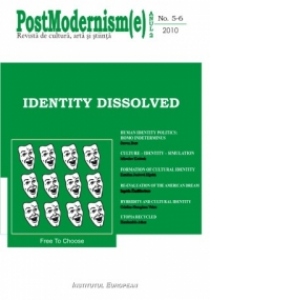 The present volume attempts a reassessment of cultural identity, a reintegration between text and world, history and narrative, meaning and value. Conceived as a a collection of essays, set out to explore the notion of identity as a constantly relevant, very complex, multi­faceted phenomenon, the volume points to the field of intersection of two areas: the interface between literature with mainly an issue of identity - and the cultural practices - with a bias towards cultural studies ­ marking a new area of critical investigation and bringing the two traditionally separate paradigms into an integrated approach that combines critical cultural studies text analysis. Authors resort to the creation of a model reinvention of cultural identity and identity marking a path to postmodernity. However, the volume also proposes a research of cultural memory, highlighted by a speech and confrontation search transtextual cultural identities. This volume, admit the authors, seeks to facilitate the reader a holistic understanding of human nature. The originality lies in deepening the formula as an area of multiple identities and negotiation meeting between writer, reader and text: the belief in a mirror­space of the identity dynamics, borders variability of the literary dialectic between authenticity and fiction, and the text as an ideotext. At the same time, this discourse takes form in the textual fabric which is itself a liminal dynamic literature. Reflecting one another, the two marginal identities - cultural and textual - simplifies and complicates each other, putting themselves into the abyss. In the face of such diversity and thematic approach, the reader is called upon to enrich the vision of a guideline on contemporary thought which is announced more intensively as an alternative to "war" concepts - stranded in severe ideational contradictions - initiated by modernists and maintained by postmodernists, an alternative by which the content, the work aimed at constructing a theoretical framework for addressing the concept of cultural hybridization and analysis of situations and existential ambivalence that operates on the border between the sign (identity) and symbol (otherness), thus bringing to the fore identitarian issues scuh as: hybridity, identity, otherness, subordinate cultures in the context of transcending cultural boundaries. 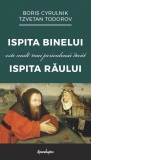 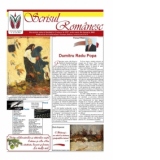 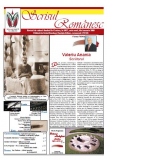 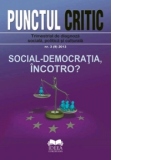 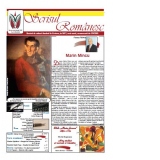 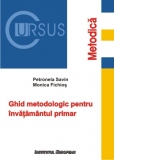 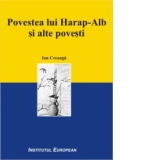 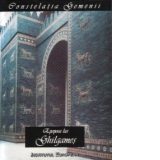 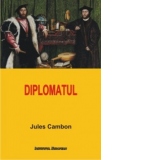 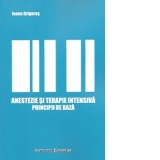