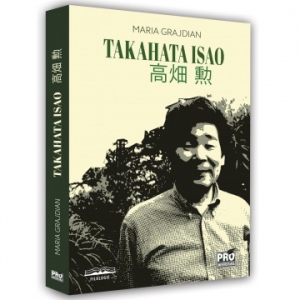 Takahata Isao (1935-2018) was the co-founder of Studio Ghibli, the world-famous Japanese animation enterprise since 1985. Together with Miyazaki Hayao (born 1942), Takahata Isao uniquely impacted the world of animation – Japanese and beyond –, both aesthetically and ideologically. On the pursuit of what he called “l’invention du réel dans l’animation” (“the invention of the real in animation”), Takahata Isao sought to establish the ability of animation to recreate rather than to represent reality, so that the bi-dimensionality of animation reflects and transcends the multi-dimensionality of life. Throughout his activity as an animation director, his efforts towards realism are ultimately replaced through experiments to simplify representation in his last two animation films – an aesthetic attitude revealing Takahata’s preoccupation with the dialectic interaction between reality and representation, which challenges classical understandings of “beauty” and “ugliness”: Cuteness respectively the tendency towards “cutification” in (Japanese) animation is to be comprehended as a proactive confrontation with socio-cultural clichés which do not allow for deviation from the norm or for expansion of one’s own individual potential. From an ideological perspective, Takahata Isao viewed community as human solidarity and social cohesion in their functions as fundamental premises for harmony and co-existence. The continuity of life despite losses and death highlighted the fact that life is the most important asset one possesses and could ever possess, with death appearing as solely a transition into another dimension of co-existence with nature and the universe. His vision of “deep ecology” acknowledges the embedding of the human being within a complex network of inter-dependences and necessities with non-human entities as well as the compelling obligation to find ways to cooperate with them respectively to learn to live in harmony and creative cooperation with their very existences. Last but not least, Takahata’s warm humanism, which encloses love and hope as highest commandments, might oftentimes come across to audiences as sarcasm, biting irony or down-to-earth humor, as cruel mocking of those described – however, at a closer look, a very profound sense of compassion eclipses any illusions of cynicism.

This book discloses Takahata Isao’s personality and creative characteristics, based on personal discussions with the greater-than-life animation director, on long-term ethnographic inquiries and on thorough literature research. While it is still too early to grasp the intrinsic generosity of Takahata Isao’s legacy, attempts at exploring his worldviews are important milestones in understanding current times. Like any visionary, Takahata Isao was an alchemist who could distill history and geography into the fleeting particles of eternity and subsequently draw them back into the volatile nothingness of the present moment: this book investigates those particles and that nothingness, and brings them closer to readers and audiences at large. 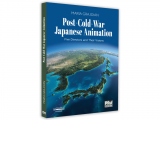 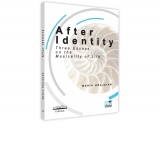 After Identity: Three Essays on the Musicality of Life 2019
25.00 lei
Stoc furnizor 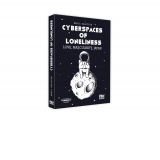 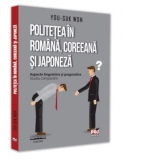 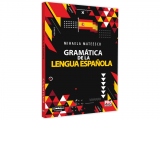 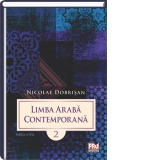 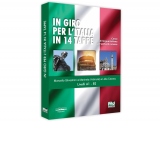 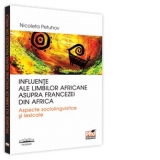 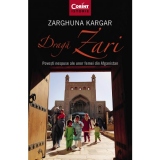 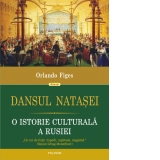 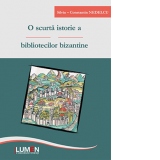 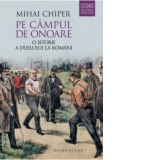 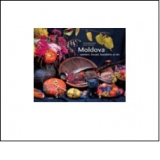