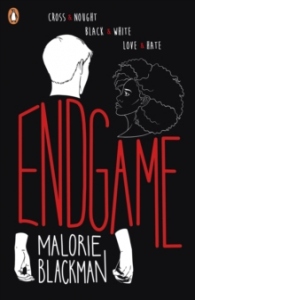 » modalitati transport
» info disponibilitate si retur
» formular contact
20 years ago, Malorie Blackman's Noughts & Crosses, a story that charted the deeply forbidden romance between Sephy (a Cross) and Callum (a Nought) was published. Theirs was a love affair that has had repercussions for their families for generations. Until now.

Endgame, the final book in the series, is a breathtaking conclusion to the groundbreaking series. The first Nought Prime Minister, Toney Durbridge, is about to go on trial for the murder of notorious ganglord, Dan Jeavons. Tobey insists he is being framed.

There were ten seats at Dan's dinner party the night he was killed and each guest had their own reasons for wishing him dead. Sephy Hadley was one of the guests that night. Haunted by the idea that she didn't do enough to stop the death of her first love, Callum McGregor, Sephy will not sit quietly and wait for accusations to fall on her now.

She has her children to protect . . .

It's time that actions speak louder than words. Time that the truth is uncovered. Time for the endgame.

'The cliffhanger ending will leave fans desperately awaiting the next installment' Mail on Sunday, 'Must-Read Books of the year, 2019' on Crossfire. 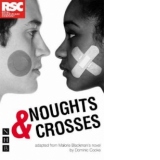 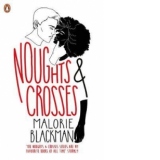 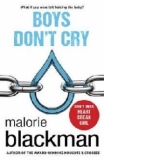 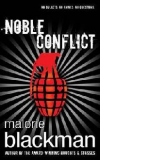 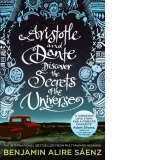 Aristotle and Dante Discover the Secrets of the Universe 2021
5574 lei
Doar 1 in stoc! 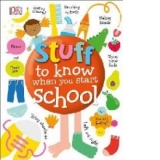 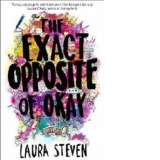 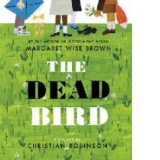