Rescuing Titanic. A true story of quiet bravery in the North Atlantic 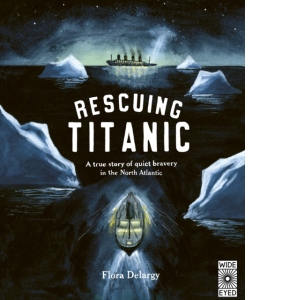 ADAUGĂ ÎN COȘ
'A visual feast [...] Exquisite artwork [...] A triumphant debut' - The Observer, Best Picture Books Written and illustrated by debut Northern Irish artist Flora Delargy, whose grandfather and great grandfather both worked in the Belfast Shipyards where the Titanic was built. This exquisitely illustrated story of quiet bravery tells in rich detail how the little ship Carpathia saved 705 passengers of the Titanic from the icy waters of the North Atlantic. With the approaching 110-year anniversary of the ship's sinking, Rescuing Titanic and its story of the Carpathia offers a fresh perspective on the incident from an author-illustrator uniquely connected to the story.

In the middle of the night, the Carpathia received a distress call from the sinking Titanic. The intrepid little ship heroically changed course and headed straight into the frozen sea to help save as many people as it could. Follow the Carpathia as it risks everything to navigate remote, treacherous ice fields in the dark and come to the rescue of passengers on the world-famous ocean liner.

Along the journey, you will learn all about Morse code, navigation tools, the different roles of the crew, how the ships found each other, and by-the-minute details of exactly what happened on this cold and fateful night. The illustrations set the scene and take the reader into the frozen eerie night in the North Atlantic. Beautiful full-bleed illustration and vignettes give great detail about how everyone on the ship made their own contribution and showed true bravery.

Rescuing Titanic shows that a glimmer of hope can be found even in great tragedy and that heroes are not always big and mighty, but can also be small and unassuming. This is the debut book in the Hidden Histories series, which explores with beautiful illustrations and vivid details the untold parts of stories we thought we knew. 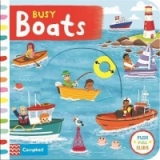 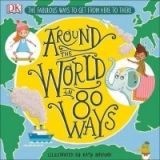 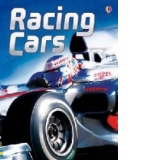 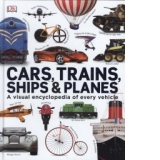 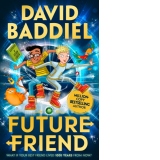 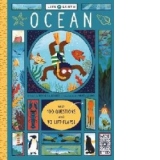 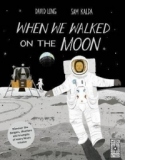 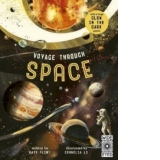 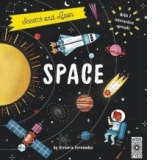 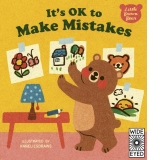