The Ribbentrop-Ciano Diktat, Transylvania and the Romanian-Hungarian Relations (1940-1944) 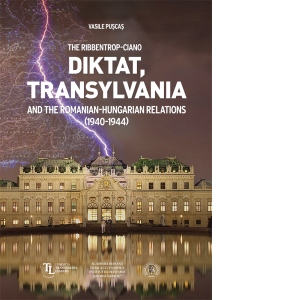 ADAUGĂ ÎN COȘ
However, since 1943, the Chancelleries of Moscow, London, Washington have been more and more concerned with Transylvania. In most cases, the interest of the Great Powers has been to maneuver Central European states on the basis of territorial aspirations, sometimes hidden under the slogan of "minority rights". Transylvania continued to be seen as a territory of compensation! In fact, the case of German-Italian "arbitration" and "mediation" in the Transylvanian issue (1940-1444) had less to do with the real rights of any minority (except perhaps of the German minority), because the population of Transylvania has experienced all the sufferings, from the nightmare of mass murders (Romanians in Northern Transylvania), to refugees, expulsions, loss of property and unimaginable frustrations, as evidenced by the reports of the two German-Italian joint commissions inserted in this volume. Moreover, it contributed to the aggravation of the relations between Romania and Hungary, with consequences for them and for this part of Europe still insufficiently revealed by the historiographical investigation.
At the end of World War II, both the Westerners and the Soviets reached the common conclusion that a better ethnic border between Romania and Hungary than the one drawn by the Trianon Treaty was not possible. But this decision came after a huge historical tragedy experienced by Transylvanian inhabitants (Romanians, Hungarians, Jews, Germans, etc.) between 1940 and 1944. It was a traumatic experience both for the Romanian and Hungarian population. (Vasile Pușcaș)

Reactions to the Vienna Diktat 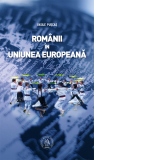 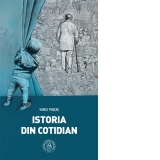 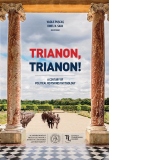 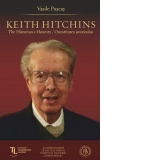 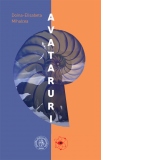 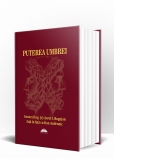 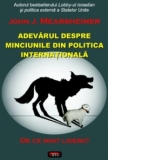 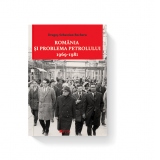 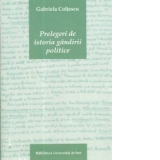 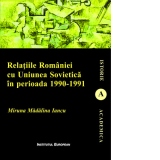