The Law of Innocence 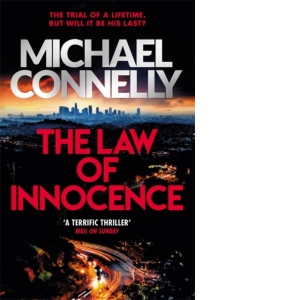 THE TRIAL OF A LIFETIME. BUT WILL IT BE HIS LAST? 'Another masterpiece from one of the world's greatest crime writers' Express'This is Connelly on top form . .

. A terrific thriller' Mail on Sunday'Grabs you on the very first page and doesn't let go' The Times* * * * *Heading home after winning his latest case, defense attorney Mickey Haller - The Lincoln Lawyer - is pulled over by the police. They open the trunk of his car to find the body of a former client.

Haller knows the law inside out. He will be charged with murder. He will have to build his case from behind bars.

And the trial will be the trial of his life. Because Mickey Haller will defend himself in court. With watertight evidence stacked against him, Haller will need every trick in the book to prove he was framed.

But a not-guilty verdict isn't enough. In order to truly walk free, Haller knows he must find the real killer - that is the law of innocence... * * * * *'Pick up this gripping book at your peril, especially if you have other things to do like working or sleeping.' Express'The so-called Lincoln Lawyer .

It will not be found in a leather-bound code book. It will never be argued in a courtroom. In nature, for every action there is an equal and opposite reaction.

In the law of innocence, for every man not guilty of a crime there is a man out there who is. And to prove true innocence the guilty man must be found and exposed to the world."* * * * *CRIME DOESN'T COME BETTER THAN CONNELLY. 'One of the very best writers working today' Sunday Telegraph'The pre-eminent detective novelist of his generation' Ian Rankin'A superb natural storyteller' Lee Child'A master' Stephen King'Crime thriller writing of the highest order' Guardian'America's greatest living crime writer' Daily Express'A crime writing genius' Independent on Sunday 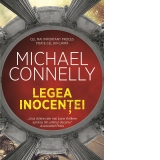 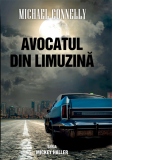 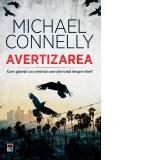 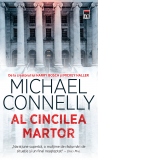 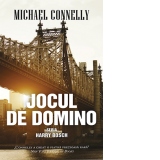 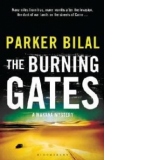 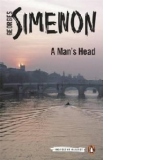 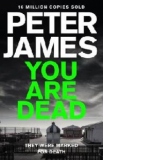 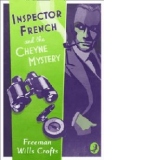 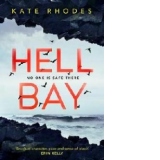