British and Romanian Constitutional Monarchies. Their Representations in the Royal Discourse of Queen Elizabeth II and King Mihai I 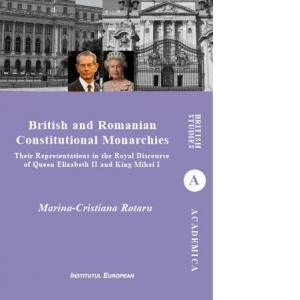 ◊ The Constitutional Genesis of the British Monarchy

◊ Representing the Roles of Queen Elizabeth II and King Mihai I

This challenging book maps new territory by circumscribing the analysis of royal speeches to CDA against a historical background. Most researches into monarchical issues have drawn from history, philosophy, constitutional law, not from linguistics. Yet, Marina-Cristiana Rotaru`s book is not an artificial juxtaposition of the two disciplines, history and CDA, since, as she specifies, CDA "tends to historicise speech". The use of Norman Fairclough, Henry G. Widdowson, Jan Blommaert, Raymond Williams and others shows genuine respect for their findings, yet also the birth of an independent voice that reshapes theirs into developments that they may not have anticipated.

The terminological explorations and the study of various linguistic markers, irony (including irony in absentia), hedges, recontextualization, down to and including the aestheticization of body language, illustrate the careful inquiry carried out in this piece of consummate research.

What is expected of academic writing, apart from scholarship, impartiality, such things? There must also be style, which goes beyond mere correctness and provides classic status to a book. Marina-Cristiana Rotaru`s travels a similar road to a few classics in the history of ideas. This means what, for lack of a better word, can be called vision, and this is what we are given here: a connection of scholarship and personal adventure, with a pervading ring of sadness and hope where a genuine voice can be heard. 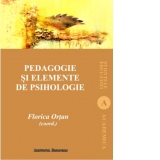 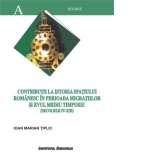 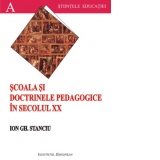 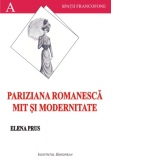 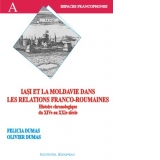 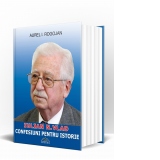 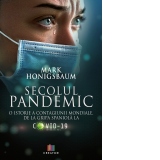 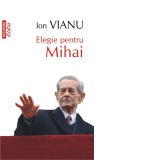 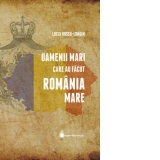 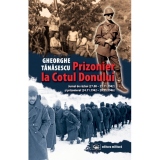