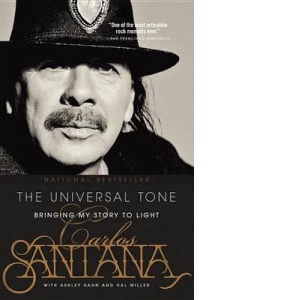 In 1967 at San Francisco's Fillmore Auditorium, a young guitarist played a blistering solo that announced a prodigious talent. Two years later he played a historic set at Woodstock, and the world came to know Carlos Santana by name.

THE UNIVERSAL TONE is a tale of musical self-determination and self-discovery. It traces his journey from his teen days playing in Tijuana, and the establishment of his signature guitar sound; his roles as husband, father, and rock star; and his recording of some of the most influential rock albums of all time. The book abounds with a fearlessness that finds humor in the world of high-flying fame, speaks plainly of personal revelations, and celebrates the divine and infinite possibility Santana sees in each person he meets. 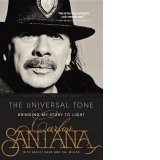 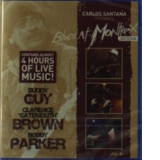 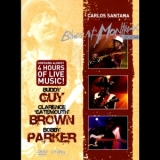 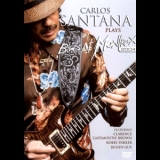 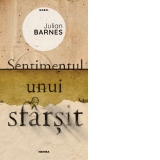 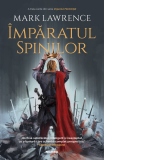 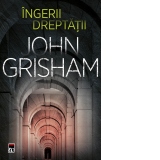 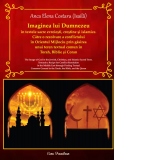 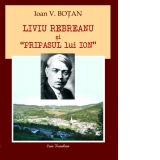