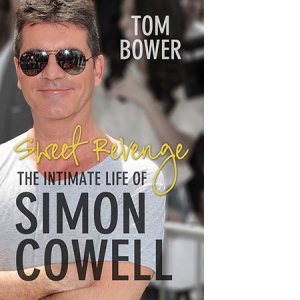 » modalitati transport
» info disponibilitate si retur
» formular contact
For this definitive biography, acclaimed journalist and bestselling author Tom Bower was granted unprecedented access to Simon Cowell and those around him--and the result is a fascinating multilayered portrait of one of the world's most intriguing television personalities ever to dominate the music industry.

Simon Cowell has made an international name for himself as the no-holds-barred judge on the television phenomenon "American Idol." He's been called mean, arrogant, brash, and unapologetic, but his stinging barbs and smug personality have also earned him cheers from fans, as well as millions of dollars, a string of exotic beauties, and industry clout to develop his own projects. But Cowell's true reward is "revenge."

"Sweet Revenge" is the ultimate insider's account of Simon Cowell's rise to fame--even as others plotted his downfall--from his cheeky exploits as a British school lad to his failures as a frustrated young music exec in London to his explosive rivalry with Simon Fuller over the genesis of the "Idol" franchise to the PR disaster that nearly sunk his wildly successful show "The X Factor." Conducting more than 150 interviews with industry power players, Cowell's inner circle, and Cowell himself on a private jet, chartered yacht, at his L.A. home, and on the studio lot, Tom Bower pulls back the curtain on a man who is at once insecure, ambitious, easily bored, vain, needy, and driven, a man who will go to any limit to secure his success. Cowell is also revealed as a loyal friend and loving son. His father, to whom Cowell was particularly close, became his most trusted adviser and mentor.

Packed with juicy details, exclusive interviews, and never-before-revealed facts, "Sweet Revenge "presents a complete picture of Simon Cowell that few have ever seen. 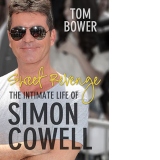 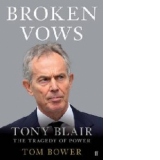 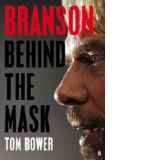 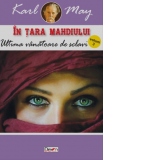 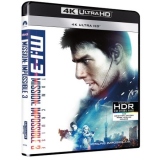 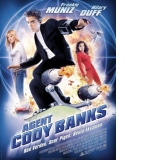 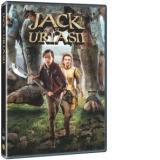 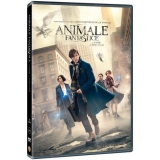 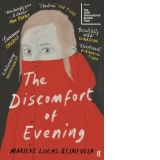 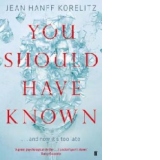 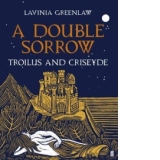 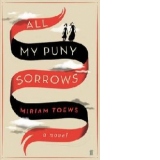 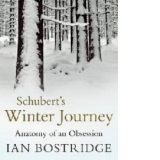 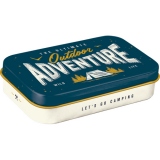 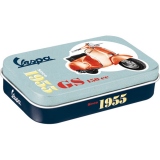 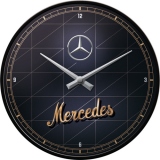 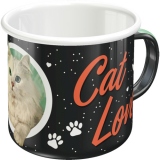 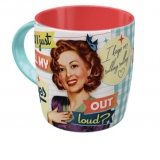