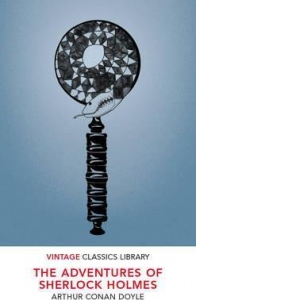 ′Sherlock Holmes was transformed when he was hot upon such a scent as this. Men who had only known the quiet thinker and logician of Baker Street would have failed to recognize him. His face flushed and darkened. His brows were drawn into two hard black lines, while his eyes shone out from beneath them with a steely glitter.′

Set against the foggy, mysterious backdrops of London and the English countryside, these are the first twelve stories ever published to feature the infamous Detective Sherlock Holmes and his side kick Doctor Watson. They first appeared as stories in the Strand Magazine and feature some of his most famous and enjoyable cases, including A SCANDAL IN BOHEMIA, THE ADVENUTRES OF THE BLUE CARBUNCLE and THE RED-HEADED LEAGUE. 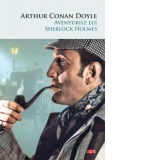 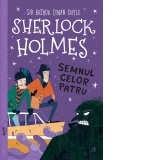 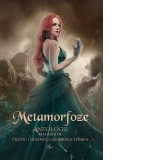 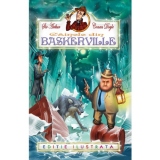 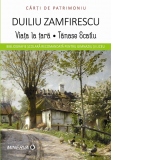 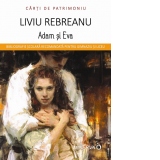 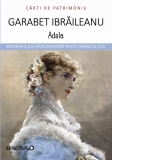 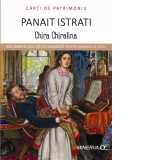 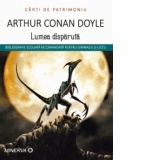 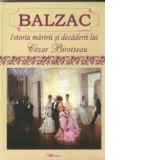 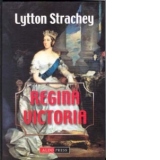 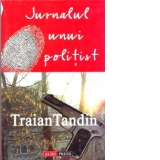 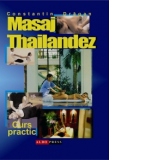 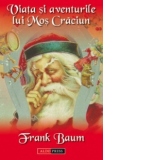 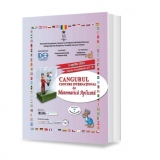 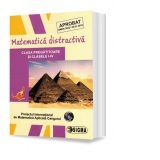 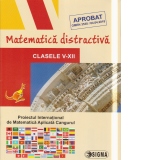 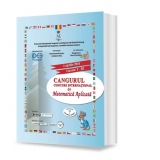 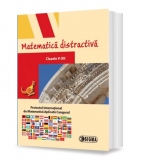