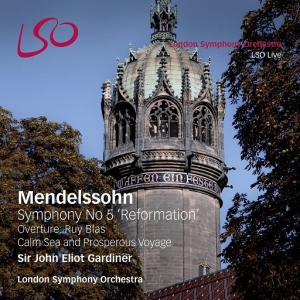 Mendelssohn’s Symphony No 5, commonly known as the ‘Reformation’ Symphony, was written in 1830 to commemorate the 300th anniversary of the Augsberg confession – a seminal event in the Protestant Reformation. Allusions to the symphony’s title and inspiration can be heard throughout the music itself; the Dresden Amen is cited by the strings in the first movement whilst the finale is based on Martin Luther’s well-known chorale Ein feste Burg ist unser Gott (‘A Mighty Fortress is Our God’).

Coupled with this are two of Mendelssohn’s overtures, Calm Sea and Prosperous Voyage and Ruy Blas, both of which were inspired by literary works. Calm Sea and Prosperous Voyage, based on two short poems by Goethe, depicts the journey of sailors at sea with a still adagio opening ultimately giving way to a triumphant homecoming. Completing the album, the overture Ruy Blas was commissioned by the Leipzig Theatre as an overture to Victor Hugo’s tragic drama of the same name. 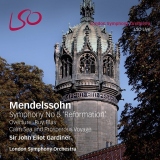 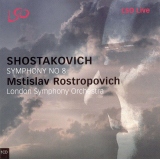 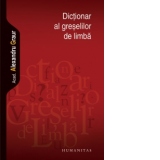 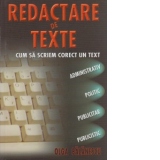 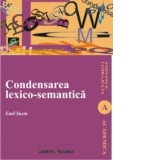 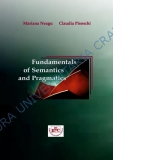 Fundamentals of semantics and pragmatics 2018
4550 lei
Doar 2 in stoc! 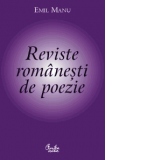