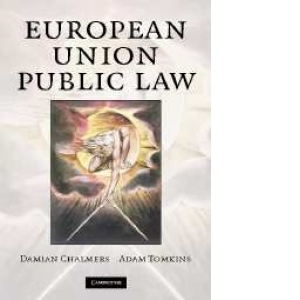 Since its publication in 2006, European Union Law has quickly established itself as one of the leading textbooks in the field, providing the student with both a comprehensive text and collection of materials. European Union Public Law brings together those sections of the title which look at the constitutional and institutional law of the EU, making it ideal for students undertaking a more focused study of the Union. Its proven successful combination of a highly accessible style, a 'law in context' approach which looks at the law in its wider political and social context and collection of interdisciplinary materials make this an essential text for those students concerned with the institutional and political workings of the Union. European public law students, European studies students and politics students will find this text invaluable, at both undergraduate and postgraduate level.

• Offers a focused examination of the public law of the European Union • Takes a 'law in context' approach to fully engage with the political, economic and social factors informing the evolution of European constitutional law • Supported throughout by extracts from case law and legislation 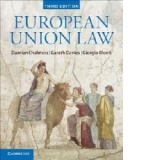 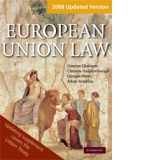 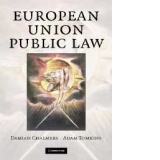 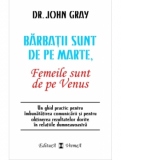 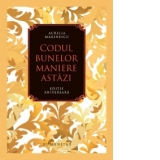 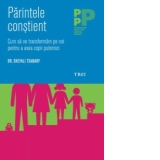 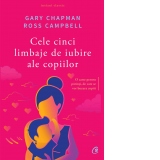 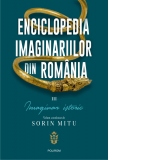 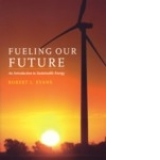 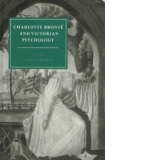 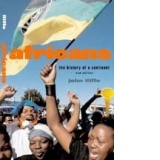