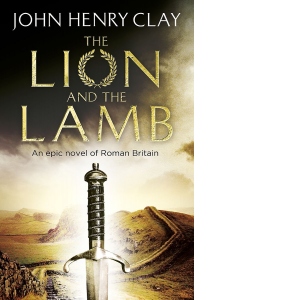 » modalitati transport
» info disponibilitate si retur
» formular contact
Condemned to a hovel, beaten by a merciless commander, crushed by the weather and forced to survive on starvation rations: no one looking at Paul would ever guess that he is heir to one of Roman Britain's wealthiest families. But Paul had his reasons for joining the army and fleeing the family he loves.

But when rumours of a barbarian uprising from beyond the Wall begin to circulate, Paul realises that his family is in grave danger.

With only the former slave-girl Eachna for company, Paul deserts the army, for which the penalty is death, and undertakes a hazardous journey across Britain where danger lurks round every corner.

Epic in scope, rich with historical detail, THE LION AND THE LAMB is a novel of Roman Britain on the cusp of the Dark Ages, when all that stands between her citizens and oblivion is one family. 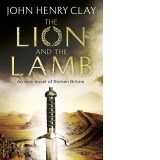 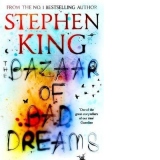 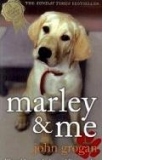