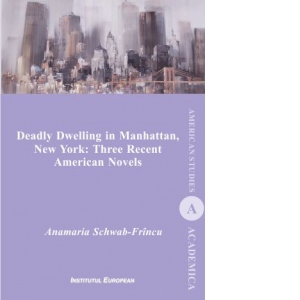 ◊ The Recent Theoretical Focus on Space and The City

◊ Literary and Cultural Theory After 1970 in America: A Hermeneutics of Suspicion

◊ Manhattan as The (Non)Locus of The Self

Anamaria Schwab`s volume Deadly Dwelling in Manhattan, New York: Three Recent American Novels takes into account three novels written by two important contemporary American authors: E.L. Doctorow (The Waterworks and Homer and Langley) and Steven Millhauser (Martin Dressler). The novels belong to the genre of Neo-Victorian Gothic, in a recently re-imagined nineteenth century in fiction. Schwab`s discussion of the novels builds upon the recent approach to fiction that takes into account not only the literary but equally the geographical, the historical, the social and the philosophical. The book brings an original contribution to the contemporary field of city studies. It provides a more nuanced understanding of a complex type of city configuration such as Manhattan and of the criticism that fiction levels at it. The volume`s originality stems, specifically, from its focus on domestic rather than public space, which it sees in a double context: that of an excessive material culture, typical of late Victorian times, and that of dense, overcrowded Manhattan. In addition, Schwab`s book tackles issues of power and violence as embedded in the very urban structure of Manhattan. Deadly Dwelling in Manhattan, New York: Three Recent American Novels will prove a useful research tool to both scholars of the anthropology of space and place, and students of American fiction and New York. 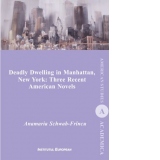 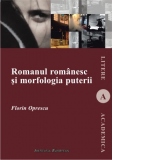 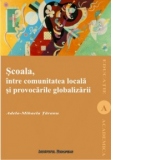 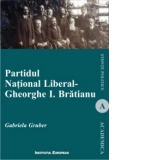 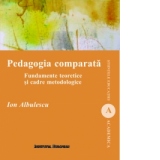 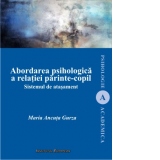 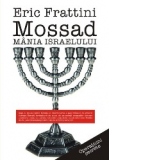 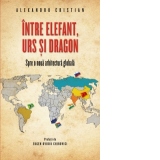 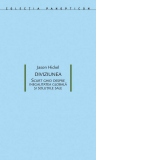 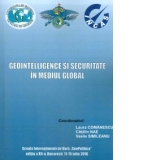 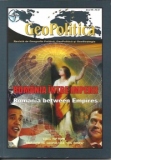