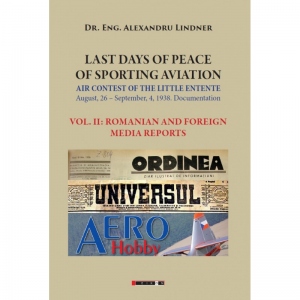 » modalitati transport
» info disponibilitate si retur
» formular contact
“No other country after the end of the Second World War has treated with so much so ingratitude and cruelty the survivors of the terrible air battles. We lost several hundred planes (100 only from I.A.R. type) and around a thousand pilots. Those escaped with life from the terrible crunch were thrown into the streets, and some were sentenced to years of jail. Only people like me, lost in anonymity and bypassed by the eyes of the Securitate, were happy. Only the Soviets under Stalin have shown such ferocity as they killed their prisoners released from the German camps. In all other belligerent countries, the aviators were celebrated and honoured as heroes. In my book, I squeaked with a lot of bitterness the following phrase:
THE COUNTRY THAT DOES NOT APPRECIATE HIS HEROES, DOES NOT DESERVE TO HAVE THEM.“
G
en. av. DOBRAN ION
Carte inclusă in promotia: Lichidari Stocuri Produsele din promotie sunt disponibile in limita stocurilor. Promotia este valabila in perioada 01.07.2020 - 30.09.2020. Click aici pentru a citi regulamentul promotiei
Alte carti de ALEXANDRU LINDNER: 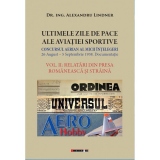 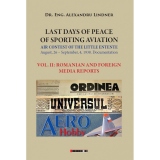 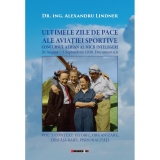 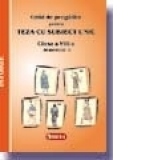 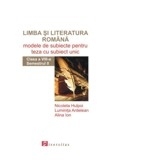 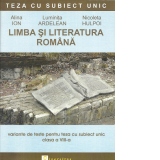 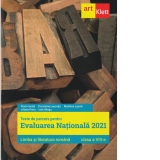 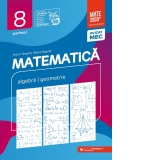 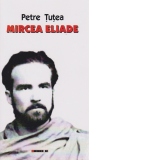 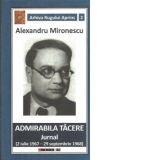 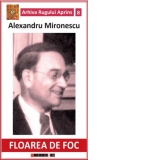 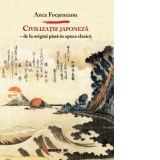 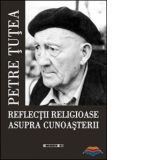