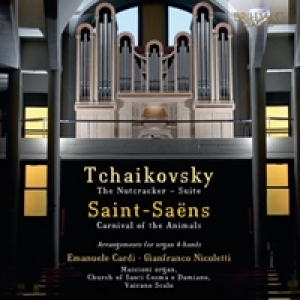 » modalitati transport
» info disponibilitate si retur
» formular contact
This release features two of the most famous compositions in Western music history, though not quite as the listener knows them. As with many canonic works over the course of time, Saint-Saëns’s Carnival of the Animals and Tchaikovsky’s Nutcracker Suite have been boldly reimagined here for organ 4-hands; transcribed by Alexander Därr, these pieces find inventive solutions to the challenges of colour and texture posed by the originals, and yet are respectful of the range and potential of the instrument.

A matter of intrinsic creativity, therefore, which contrasts with earlier times in which transcriptions were a means of introducing opera to wider audiences, enriching the repertoire of certain instruments and providing adaptations for different ensembles. Also included on the set is Ralf Bölting’s lively Toccata Française sur le nom Helmut, a magnificent composition that celebrates great works of the past and calls for an enormous amount of skill on the part of the players, who are faced with what one critic described as a ‘staggering tour de force’. It’s an exciting ‘filler’ on a release detailing consummate performances by maestros Emanuele Cardi and Gianfranco Nicoletti, two of Italy’s leading organists.

Other information:
- Recorded 27–28 August, Vairano Scalo, Caserta, Italy.
- This CD is a showcase of the magnificent organ, built in 2011 by the famous organ builder Mascioni, located in the Church of Santi Cosma e Damiano, in Vairano Scalo.
- The seemingly boundless possibilities of this instrument, which is inspired by the legendary Cavaillé-Coll organs, are demonstrated in these spectacular arrangements of two popular scores, the Carnival of the Animals by Saint-Saëns and the Nutcracker Suite by Tchaikovsky: a festival of colours, timbres and sheer power!
- Played with obvious zest and enjoyment by two fine Italian organists: Emanuele Cardi and Gianfranco Nicoletti.
- Booklet contains liner notes, artist biographies and information about the organ specifications. 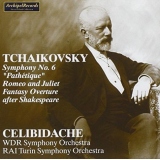 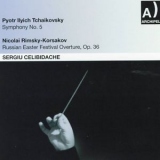 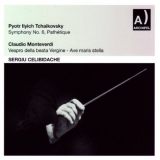 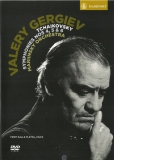 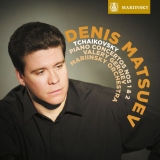 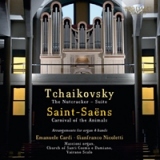 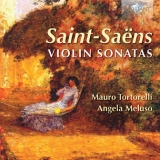 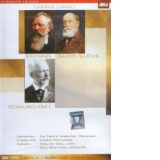 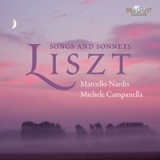 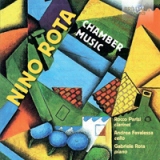 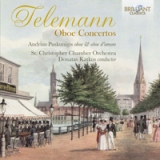 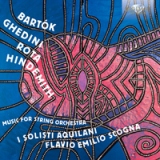 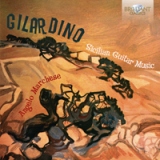 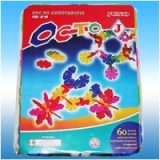 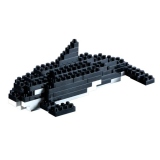 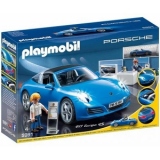 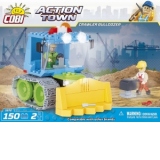 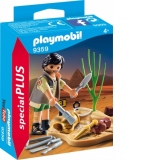 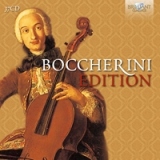 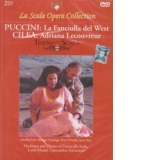 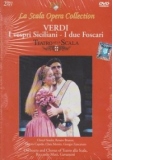 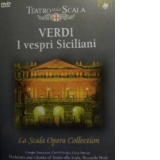 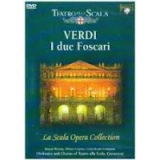 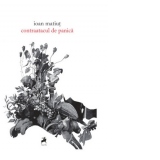 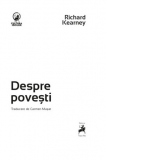 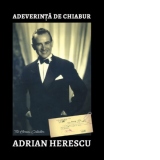 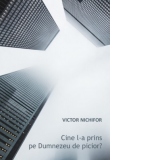 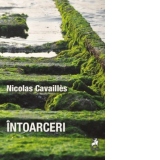