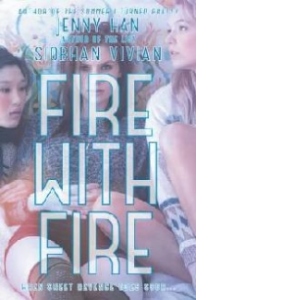 Lillia, Kat, and Mary had the perfect plan. Work together in secret to take down the people who wronged them. But things didn’t exactly go the way they’d hoped at the Homecoming Dance.

For now, it looks like they got away with it. All they have to do is move on and pick up the pieces, forget there ever was a pact. But it’s not easy, not when Reeve is still a total jerk and Rennie’s meaner than she ever was before.

And then there’s sweet little Mary…she knows there’s something seriously wrong with her. If she can’t control her anger, she’s sure that someone will get hurt even worse than Reeve was. Mary understands now that it’s not just that Reeve bullied her—it’s that he made her love him.

Eye for an eye, tooth for a tooth, burn for a burn. A broken heart for a broken heart. The girls are up to the task. They’ll make Reeve fall in love with Lillia and then they will crush him. It’s the only way he’ll learn.

It seems once a fire is lit, the only thing you can do is let it burn... 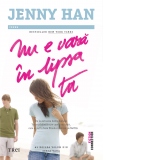 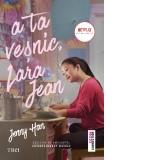 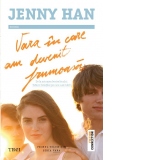 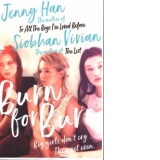 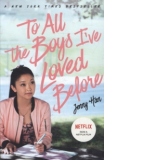 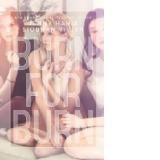 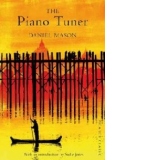 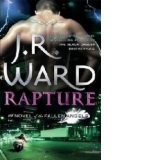 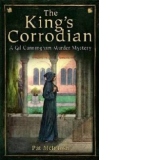 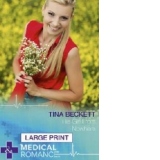