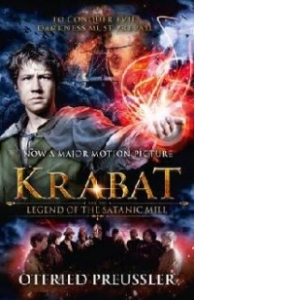 » modalitati transport
» info disponibilitate si retur
» formular contact
Now a major motion picture. Set within a world of sorcery and wizardry, much like an 18th Century Harry Potter, Krabat tells the story of a 14-year-old beggar boy lured to a mysterious mill by a series of frightening dreams and apparitions. He becomes an apprentice to the master of the watermill where he joins the eleven other young journeymen who work there. Much to his surprise Krabat soon discovers that the mill is actually a school of black magic and he is expected to learn much more than just a normal miller's trade. Krabat studies hard and becomes the master's star pupil, but when he falls for a local village girl the depth of the masters evil and the darker secrets of the mill begin to reveal themselves. One by one his fellow classmates perish from mysterious, unexplained accidents and Krabat realises he must use all of the dark magic skills he has learned to secure his escape.
Alte carti de OTFRIED PREUSSLER: 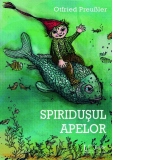 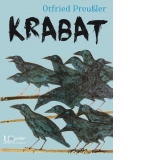 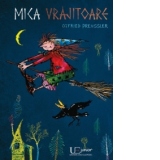 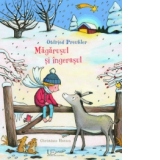 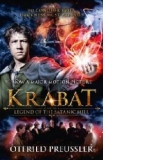 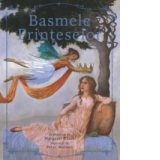 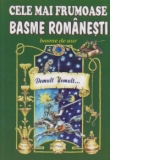 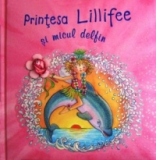 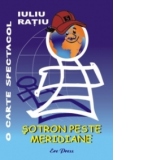 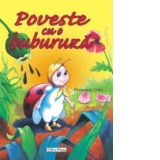 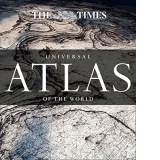 The Times Universal Atlas of the World 2015 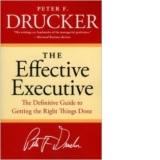 The Effective Executive: The Definitive Guide to Getting the Right Things Done 2006 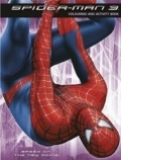 Pret: 14.90 lei
BATLLES WITH THE LUFTWAFFE 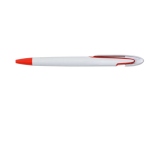 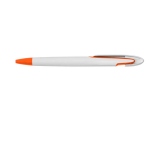 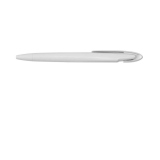 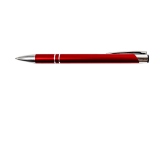 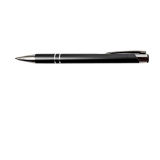