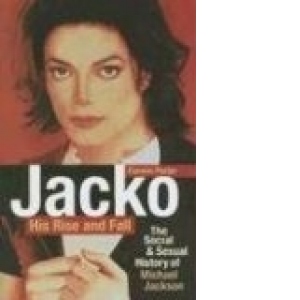 
You've heard scattered segments of the MICHAEL JACKSON saga, but never in a smooth chronological progression that bonded all the elements together, and managed, en route, to include many of the entertainment industry s most intriguing celebrities: Jackie-O, the Reagans, the Bushes, the Windsors, the aristocracy of America s pop culture, and many of the movie stars of Hollywood's Golden Age. They all opened their doors and sometimes their arms to MICHAEL, the Gloved One, the Thriller. From humble beginnings as a bubblegum star in Gary, Indiana, to his unenviable role as the most famous, and most maligned, celebrity in the world, this comprehensive biography reveals the good, the bad, the ugly, and in some cases, carefully documented interludes so bizarre as to be virtually unbelievable. It's the publishing industry's first comprehensive overview of a career that could only have happened in America. In March of 2006, The Sunday Times of London referred to Darwin Porter's biography of Marlon Brando as "Lurid, raunchy, perceptive, and definitely worth reading," and Australia s Women s Weekly referred to it as being as X-rated as Brando himself. WAIT TILL THEY SEE WHAT HE'S DONE WITH MICHAEL JACKSON! NO ONE, until now, has ever published a full journalistic overview of a superstar whose fame equals, (and possibly exceeds) that of Elvis, Marilyn Monroe, the Queen of England, and the Pope. But here it is, at last: MICHAEL, The Gloved One, the Thriller, the pop star whose antics onstage and off have generated more ink, episodically, than any other living entertainer. Jacko, His Rise and Fall: The Social and Sexual History of Michael Jackson. By Darwin Porter. Hardcover. 542 pages. with approximately 100 photographs and a detailed index listing references to the names of hundreds of celebrities and wannabes who interacted with or reacted to Michael in ways which, at the very least, were highly eccentric. 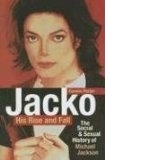 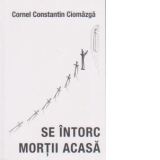 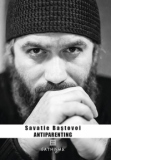 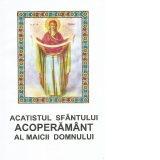 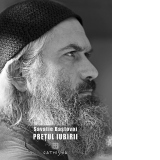 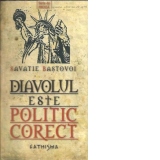 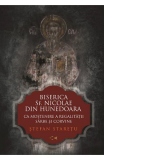 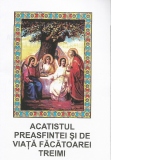 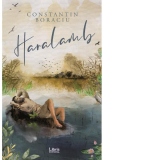 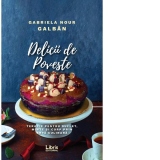 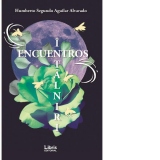