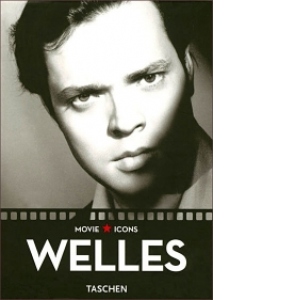 A recognized prodigy at age 10, world famous by age 23, Orson Welles was a triple magician of theater, radio, and film, and by age 25 a promising figure in American politics. President Franklin Roosevelt encouraged him to try a run for the Senate; newspaper tycoon William Randolph Hearst branded him a pariah. But by the time he turned 30, Orson Welles' professional success ended irreversibly; from then until the day he died, he endured ridicule and reproach over what many judged his "failure." Few knew how feverishly he had persisted as an independent filmmaker. Now, decades after his death, "new" work keeps emerging, and his reputation as an undefeated genius and creator only grows. 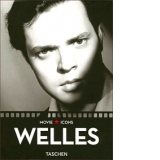 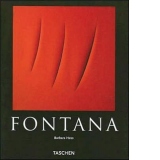 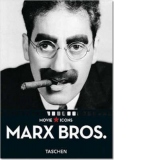 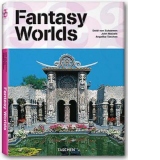 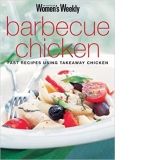