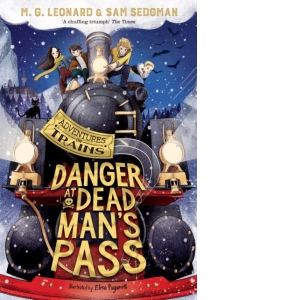 Illustrated in black-and-white throughout by Elisa Paganelli. A mysterious letter from an old friend asks Hal and Uncle Nat to help investigate a spooky supernatural mystery. Legend has it the Kratzensteins, a family of rich and powerful railway tycoons, are cursed, but there is no such thing as a curse, is there . . .?Hal and Nat take the night train to Berlin and go undercover. From a creaking old house at the foot of the Harz mountains, they take the Kratzenstein family's funeral train to the peak of the Brocken Mountain.

Can Hal uncover the secrets of the Brocken railway and the family curse before disaster strikes?Praise for the Series:'A high-speed train journey worth catching . . .The best yet.' The Times on Murder on the Safari Star'A thrilling and hugely entertaining adventure story' - David Walliams on The Highland Falcon Thief'Like Murder on the Orient Express but better!' Frank Cottrell-Boyce on The Highland Falcon Thief'A first class choo-choo-dunnit!' David Solomons on Kidnap on the California Comet 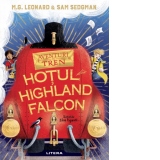 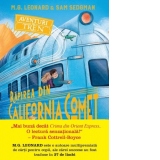 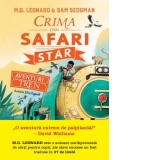 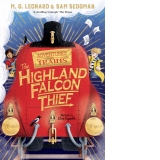 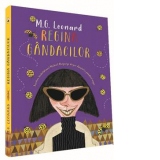 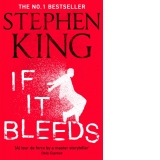 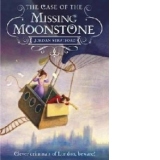 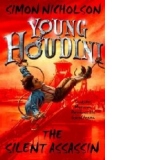 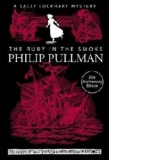 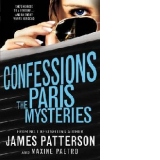 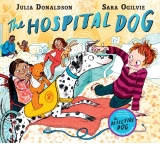 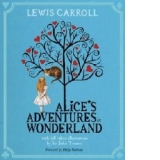 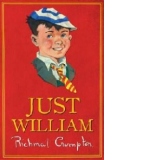 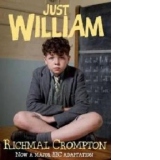 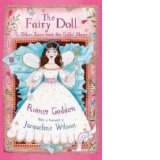 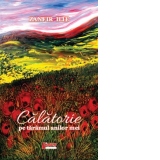 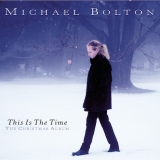 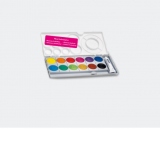 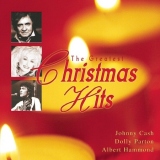