Diary of an MP's Wife: Inside and Outside Power 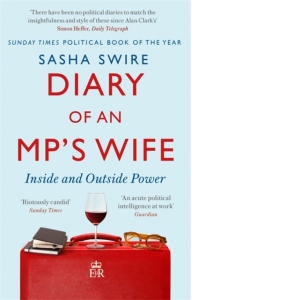 ADAUGĂ ÎN COȘ
Sunday Times Political Book of the YearA Book of the Year in the New Statesman, Financial Times, Telegraph, Guardian, Mail on Sunday and The Times 'They're the wickedest political diaries since Alan Clark's' Daily Mail'Riotously candid' Decca Aitkenhead, Sunday TimesWhat is it like to be a wife of a politician in modern-day Britain? Sasha Swire finally lifts the lid. For more than twenty years she has kept a secret diary detailing the trials and tribulations of being a political plus-one, and gives us a ringside seat at the seismic political events of the last decade. A professional partner and loyal spouse, Swire has strong political opinions herself - sometimes more 'No, Minister' than 'Yes'.

She detonates the stereotype of the dutiful wife. From shenanigans in Budleigh Salterton to state banquets at Buckingham Palace, gun-toting terrorist busters in pizza restaurants to dinners in Downing Street sitting next to Boris Johnson, Devon hedges to partying with City hedgies, she observes the great and the not-so-great at the closest of quarters. The results are painfully revealing and often hilariously funny.

Here are the friendships and the fall-outs, the general elections and the leadership contests, the scandals and the rivalries. Swire showed up, shored up and rarely shut up. She also wrote it all down.

Diary of an MP's Wife is a searingly honest, wildly indiscreet and often uproarious account of what life is like in the thick of it. 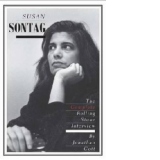 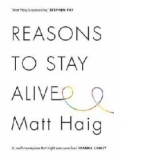 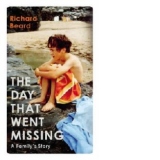 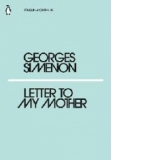 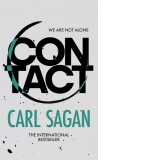 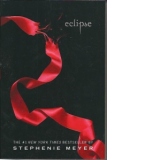 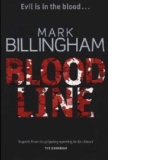 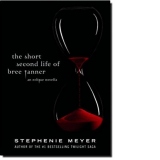 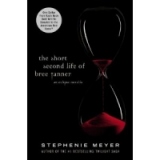