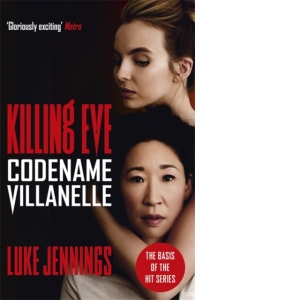 Given a new life. New names, new faces - whichever fits. Her paymasters call themselves The Twelve.

But she knows nothing of them. Konstantin is the man who saved her and the one she answers to. She is Villanelle.

Without conscience. Without guilt. Without weakness.

Eve Polastri is the woman who hunts her. MI5, until one error of judgment costs her everything. Then stopping a ruthless assassin becomes more than her job. 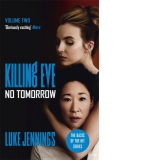 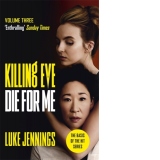 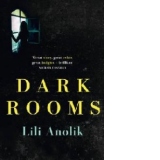 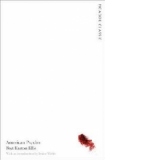 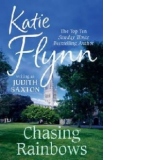 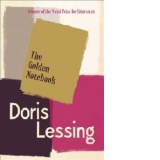 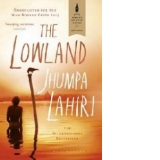 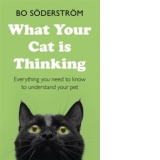 What Your Cat Is Thinking. Everything you need to know to understand your pet 2021
53.94 lei
Stoc furnizor 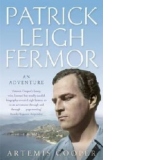 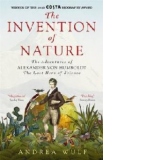 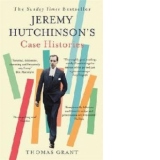 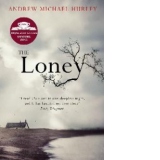 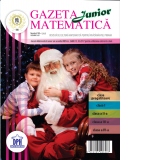 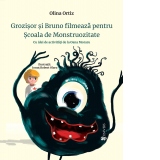 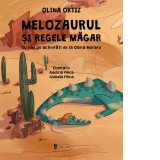 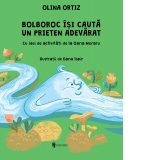