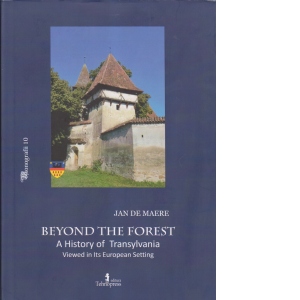 » modalitati transport
» info disponibilitate si retur
» formular contact
Art historian and holder of a Ph.D in neuroscience and connoisseurship at Ghent University, Jan De Maere has a lengthy career as an expert in the field of art. In addition to being a curator of exhibitions in several museums, he was, until 2016, co-director of the Postgraduate connoisseurship at Vrije Universiteit Brussels and Visiting Professor at Duke University (North Carolina). Author of The Illustrated Dictionary of 17th Century Flemish Painters (1994) and of numerous publications in art history, he was for forty-five years a dealer-connoisseur who sold works to 208 museums, including the Louvre Museum in Paris and the British Museum in London.

Preface by Adrian Nicolescu, Emeritus Professor, former vice-rector for Research and founding director of the British Cultural Studies Research Center of the University of Bucharest. 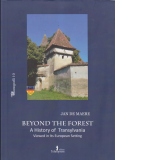 Beyond the forest. A history of Transylvania. Viewed in its European setting 2020
22400 lei
Stoc furnizor
Alte carti din aceeasi categorie: 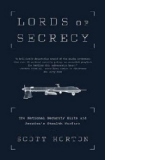 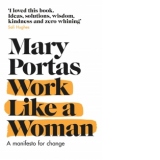 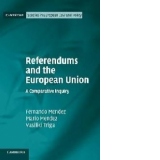 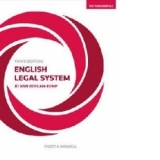 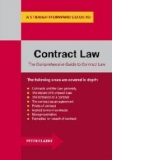 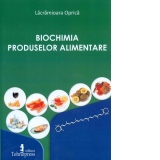 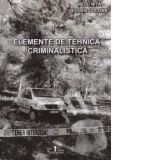 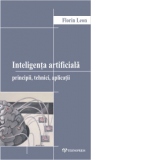 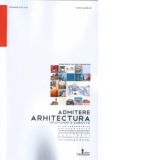 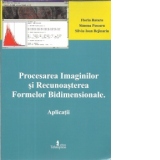