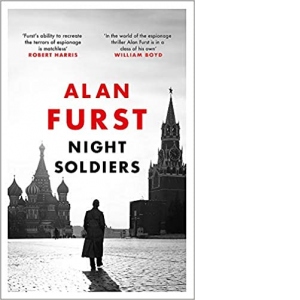 » modalitati transport
» info disponibilitate si retur
» formular contact
Bulgaria, 1934. Khristo Stoianev sees his brother kicked to death by a gang of fascist thugs. Taking a risk on the promise of Communism, he flees to Moscow and is trained as an agent of the NKVD, the Soviet secret intelligence service. His first mission is to go to Catalonia, where he is soon caught up in the bloody horrors of the Spanish Civil War. Warned that he is about to become a victim of Stalin's purges, Khristo must again take flight, this time to Paris, where he is a small player on the wrong end of a social scene that is simultaneously decadent and doomed.

One of the twentieth century's greatest spy novels, Night Soldiers is a thrilling portrait of one man's extraordinary adventures and of Europe teetering on the brink of the Second World War 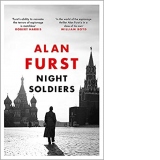 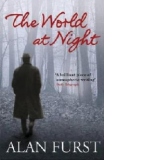 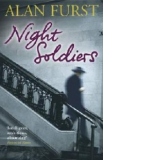 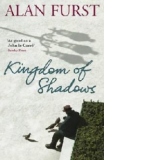 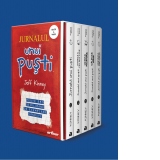 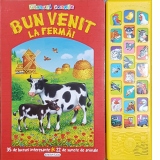 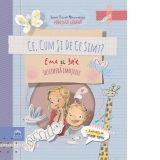 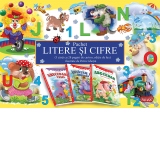 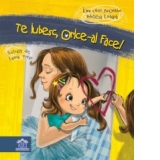 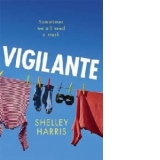 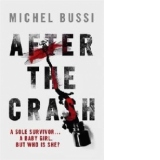 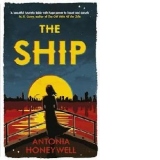 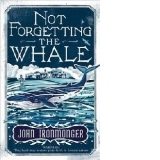