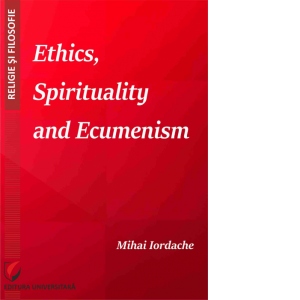 » modalitati transport
» info disponibilitate si retur
» formular contact
We present today to the general public and those interested the volume Ethics, Spirituality and Ecumenism which includes the most important scientific articles held at various international congresses and conferences, on Christian Ethics, Spirituality and Ecumenism and subsequently published in journals and collective volumes.
The texts are in the original English or German language because we have tried to gather together the results of personal theological research so far and make them accessible in their initial form with exact references to the original publications. Naturally the texts were slightly revised and modified where we considered it necessary, and the footnotes and bibliography were adapted to a common standard.

The name of volume, Ethics, Spirituality and Ecumenism, signifies a symbiosis between personal theological concerns dedicated to Ecumenism and its implications at the academic, institutional and social levels, specific to the first period of personal theological research, on the one hand, and the special and persevering interest in Orthodox Morality, Christian Ethics and Eastern Spirituality, from the second period of scientific concerns and research, on the other hand. This does not mean that in the beginning I had ecumenical concerns, and later they turned into moral and spiritual issues. Rather, the special and constant interest in morality, ethics and spirituality, which will most likely follow me throughout my life, was also facilitated by ecumenical research and meetings. These have helped me to better understand the crucial importance of morality and spirituality for the Christian life and to support genuine ecumenical efforts in the future. It is difficult to say where the ecumenical interest ends and where the moral concern begins.

Even the terms themselves have a special inner connection: true ecumenism cannot be done without the foundations of Christian moral principles, on a personal, familial and social level, and authentic Christian ethics will always understand and promote the efforts and sacrifices of ecumenism that strongly supports the approaching, communion and unity of Christians, as well as the respect and appreciation of other religions.
The presented texts generally aim the analysing of current theological themes through the thinking of Church Fathers, authentic preservers of Christian moral norms and Eastern spirituality, constantly supported by the reflections of famous modern theologians and important philosophers.
The understanding and life of the Fathers who wrote mainly moral and spiritual works are essential and determinant for Christian morality, for the acquiring and work of virtues and for man’s unceasing struggle against passions and sins.
Patristic thinking represents the most authentic and purest form of preserving and transmitting the words of our Saviour Jesus Christ and the Holy Apostles in the Church. The eternal truths of the Church regarding ethics, spirituality and ecumenism have a greater significance in the new context of the COVID-19 pandemic, which we are beginning to go through, generated by the mass infection of the global population with the new coronavirus
SARS-Cov2. It has already brought great and important changes in the structuring and development of human life, as well as in the understanding and wiser “reassessment” of God’s creation.
The topics discussed in this volume are analysed through Orthodox morality and spirituality, but also taking into account the norms of Protestant and Catholic Christian Ethics. They address current issues facing Eastern and Western European society and how they have been clarified theologically, culturally or socially. 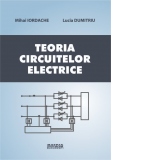 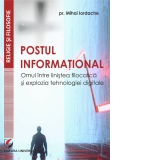 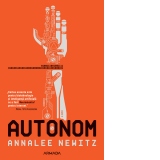 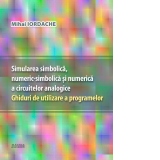 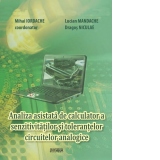 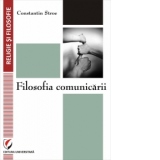 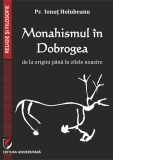 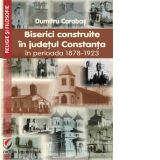 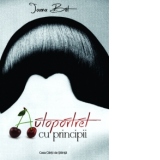 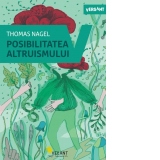 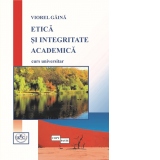 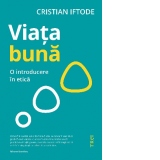 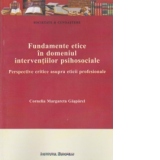