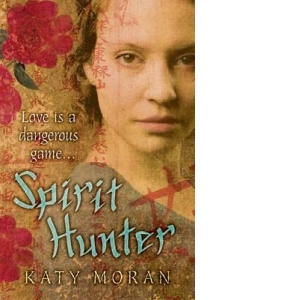 On the dangerous Silk Road - the age-old trade route that runs all the way from Europe to China - a young woman, Asena, is captured by a Shaolin devotee, Swiftarrow. Asena is taken to the ancient city of Chang'an, where she is forced to begin her life anew and learn the ways of the Shaolin. But just as love blossoms between Asena and her captor, a deadly political game threatens to ruin not only their feelings for each other, but also their lives. 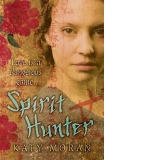 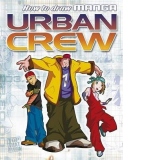 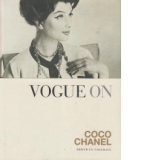 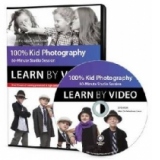 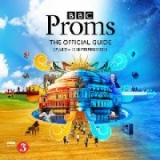 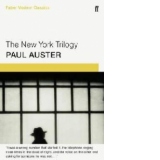 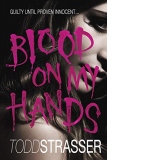 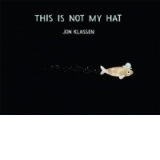 This Is Not My Hat
7590 lei
Stoc furnizor 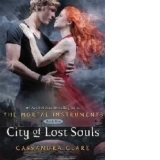 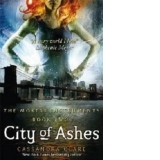 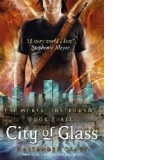