Wisdom of the ranger 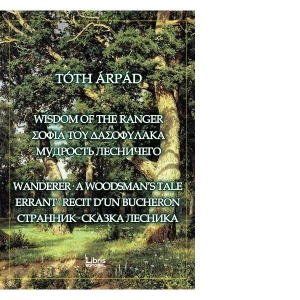 Toth Arpad (penname Artangel) is a prominent poet and writer in contemporary Romania. He was born in Sacele, Brasov, where he finished his first grades then he moved to Covasna County where he will become, as a student, a literary award winner in poetry and Romanian language, in Papauti and Targu-Secuiesc. His academic background includes two degrees, Civil Law and Silviculture. He is currently working as a Forestry Engineer, commisioned Technical Secretary to the Forest District of Comandau. [...] Toth Arpad is also very active in the field of literature. He published more than a dozen of books to date and his works were highly-praised by readers and critics. His most popular work is Man’s Close Encounters with the Brown Bear book series. In 2014 he was awarded the collective prize for "The Best Literary Magazine of The Year", granted by IPTRC, Chongqing, China. In 2017 he was awarded Merit Prize of the Naji Naaman Foundation and became lifetime honorary member of FGC. Toth Arpad also delivered many radio speeches related to his literary works and personal experience in the wild. 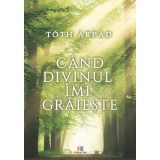 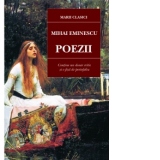 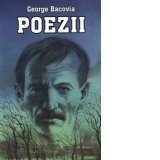 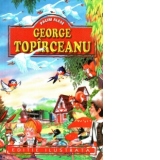 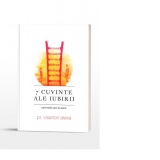 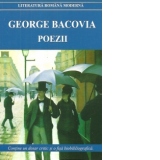 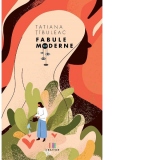 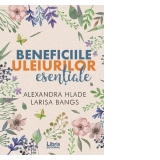 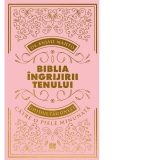 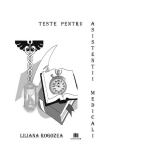 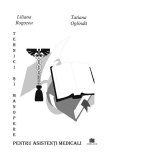