Attack of the Spheres. A Science Fiction Novel

🛒 Adaugă în coș
Man and the Universe: two forces that should work in harmony with each other.However, sometimes the Universe and Man clash and fight in incredible ways.How can Man measure out against the Universe, adapt, and survive? This book by Sergiu Someşan introduces us to the marvelous - and seemingly infinite - sources of power Man's mind has at its disposal, offering us a surprisingly refreshing reading.

A short excerpt from the novel is given here:

He sighed, took a sip of beer, and then added:

“I wish I could arrive first at a scene that would hit the front page of the newspapers.”

Piotr, about five years his buddy’s senior, shook his finger at Viaceslav:

“Buddy, be careful what you wish for; sometimes life beats movies, and it beats it so hard that it may hurt you too if you’re around.”

He took another sip of beer and wanted to explain further how things were, but just then, the crash of a collapsing wall covered all other sounds in the square, and near their table, less than thirty-two feet away, there emerged a black sphere about ten feet in diameter.

The ground shook heavily, but no one moved.

“What the heck was that?”

Viaceslav asked, with his eyes fixed on the unusual object, while Piotr automatically removed his video camera from its cover. The surface of the sphere was black matte, and it dented the asphalt only a few inches. It looked pretty much stationary there and didn’t seem to want to roll towards them, despite the slight dip.

“First take some still shots and then record it,” he whispered to Piotr. Stones falling from the nearby building could be heard; other stones came down from where the sphere passed on its path to the square.

“Take some pictures of the building, too,” Viaceslav said, pointing toward the structure. 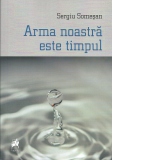 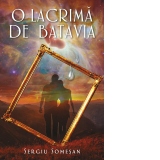 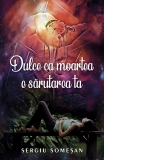 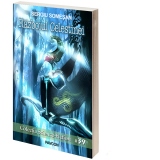 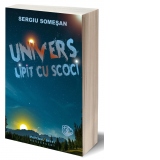 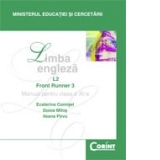 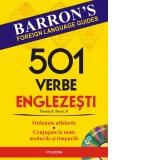 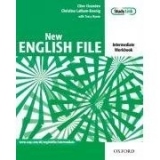