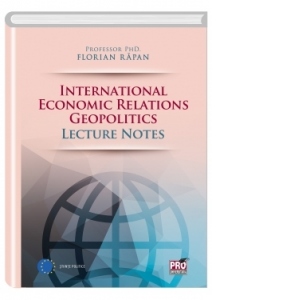 » modalitati transport
» info disponibilitate si retur
» formular contact
As the world continues to evolve, globalization remains a key topic area among scholars and practitioners across disciplines and industries. It is essential for managers to stay informed and look out for potential threats that can negatively affect global operations. The political, military, economic, and cultural effects of geography are analyzed in historical and current terms. The role of geography in the development of international, national, and regional strategies is assessed. This course studies the effect of geography on military-political and economically affairs. The overall objective is to familiarize the student with the fields of study that comprise geopolitics and geostrategy and the analytical processes involved in the assessment of various geostrategies. The theoretical, geographic, political, economic, and cultural rationales that contribute to the formation of the geostrategies of both nation-state and non-state actors in the global arena will be presented extensively in the course.

The word geopolitics is often taken to have a kind of reactionary, outmoded, or even sinister quality. In reality, geopolitics is simply the analysis of the relationship between geographical facts on the one hand, and international politics on the other. These geographical facts include essentially unchanging natural features, such as rivers, mountains, and oceans, along with elements of human and political geography such as national boundaries, trade networks, and concentrations of economic or military power. In other words, geopolitical conditions are the facts on the ground, prior to our policy decisions.

Classical geopolitical analyses contain a number of enduring truths, as follows. The international system is a competitive arena in which great powers play a disproportionate role, struggling for security, resources, position and influence. Geopolitics is an old expression shaped by both academic and popular usages going back to imperial concerns with the links International Economic Relations Geopolitics between geography, state territoriality, and world power politics. By contrast, geoeconomics is a relatively new term which has had much more limited academic adoption and which is used in popular writings to express ideas ranging from managerial concerns over the competitive economic positioning of states and cities. Geoeconomics provides, apart from the free market ideology, the logic behind resource extraction and use. Resources are used in order to boost global production and trade. 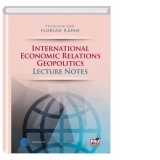 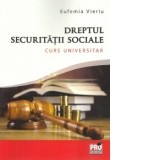 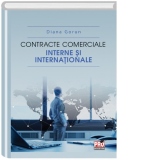 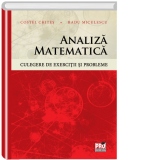 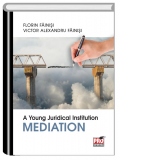 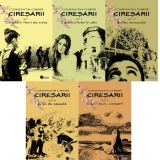 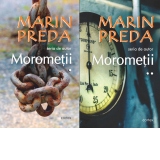 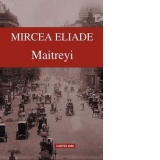 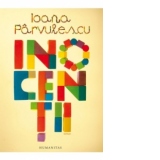 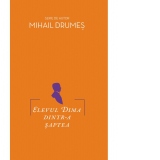