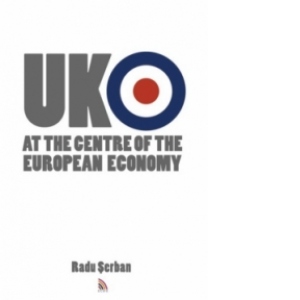 » modalitati transport
» info disponibilitate si retur
» formular contact
Radu Şerban is a senior Romanian diplomat who has spent a good deal of time in both, and brings to his book a coolly neutral appraisal of the UK's difficult relationship with the EU, and indeed with continental Europe.

True to his trade as a diplomat who has handled some complex economic issues - he helped negotiate Romania's membership of the EU - Şerban doesn't skate lightly over the facts and figures of UK-EU relations. His book is a useful handbook for sorting fact from fiction.

There are, I should confess, one or two areas where I found myself raising my eyebrows and wondering whether I had failed to spot significant developments, or whether Ambassador Şerban's vision from his present posting in Tokyo was bending the picture a little....His chapter on Gibraltar as the great British tax haven came as a surprise, but possibly because I'd thought they began much closer to home with the Isle of Man and the Channel Islands, and then stretched westward to the Caribbean. 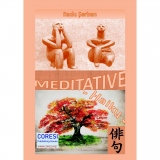 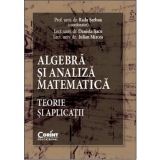 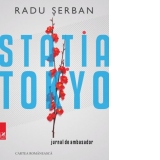 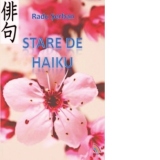 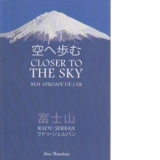 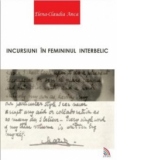 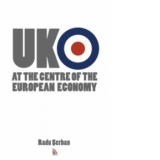 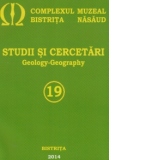 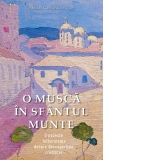 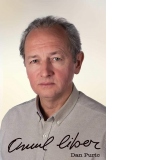 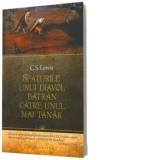 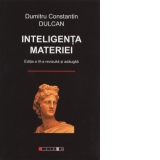 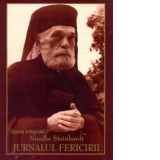