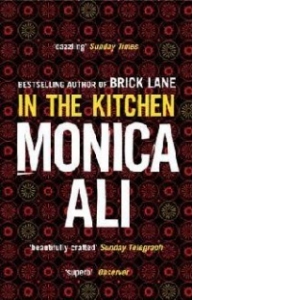 » modalitati transport
» info disponibilitate si retur
» formular contact
Reviews:
At the once-splendid Imperial Hotel, chef Gabriel Lightfoot is trying to run a tight kitchen. But his integrity and his sanity are under constant challenge from an exuberantly multinational staff. Despite the pressure, his hard work looks set to pay off. Until the discovery of a porter's dead body in the kitchen appears to tip the scales.


At the once-splendid Imperial Hotel, chef Gabriel Lightfoot is determined to restore it to its former glory, despite the constant hassles with staff, management and business partners. Despite the pressure, his hard work seems to be paying off, until the body of a porter is discovered. Is this random event enough to push Gabriel over the edge? 'A bold novel from an intelligent writer who is determined to explore difficult relationships and uncomfortable conditions in 21st century Britain' }Independent On Sunday{
Alte carti de MONICA ALI: 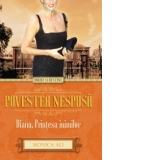 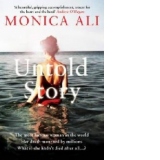 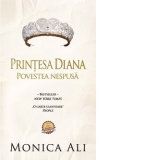 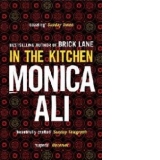 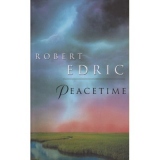 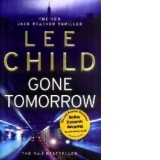 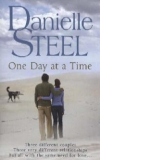 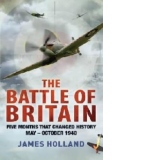