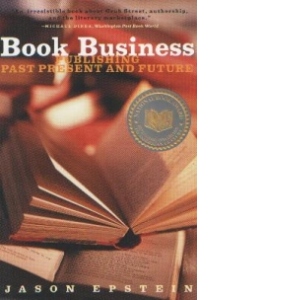 ADAUGĂ ÎN COȘ
As editor-publisher to some of the 20th-century's greatest writers (Edmund Wilson, Vladimir Nabokov, Jane Jacobs) as well as the virtual inventor of the trade paperback (meaning the "quality" type, as opposed to the drugstore mass-market), Jason Epstein is one of those rare publishing-world types who is as invested in the editorial creation of a good book as in its marketing and sales. It is that dual perspective that has guided his half-century-long publishing career and that makes this compact yet expansive professional memoir such a lively, illuminating read for anyone curious how current trade publishing--basically popular general-interest fiction and nonfiction--became obsessed with a narrow pool of quickie bestsellers to the neglect of the far greater mass of slow-burners (known in the biz as "midlist") or of the perennial sellers from years past ("backlist"). But, Epstein follows up with great enthusiasm, the time is not long before the book biz will morph into a new cyberversion of the quirky, intimate "cottage industry" that it was in its precorporate era.

It was in that era that Epstein came of age as a publisher, first at Doubleday in the 1950s, where he founded the successful Anchor Books, the first line of high-quality paperback reissues of classics. The four succeeding decades he spent at Random House, which in that time grew from a family-type shop into one of the largest and most profitable trade publishing houses in the U.S. (currently owned by the German media titan Bertelsmann). Epstein's chronicle of New York publishing jumps around nimbly in time--at one point, all the way back to the 19th century--but it is in recounting the heady, culturally efflorescent postwar years that he waxes most tender, regaling us with vignettes of Ralph Ellison, Mary McCarthy, John O'Hara, Frank O'Hara, W.H. Auden, Chester Kallman, and John Ashbery. Throughout, his entrepreneurial spirit in the service of good books is evident--first in the founding (along with, among others, his wife Barbara) of the still-extant New York Review of Books, then in the thorny 30-year process of publishing the classics imprint Library of America, and in the launching of The Reader's Catalog, a mail-order service from which customers could choose from what nearly every book on the planet in print--and which deservedly has been called the hard-copy precursor to the very site you're browsing right now. 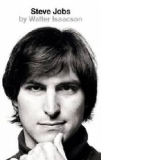 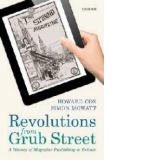 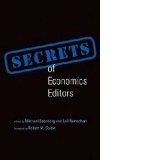 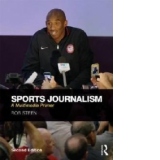 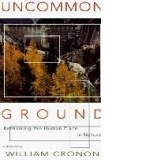 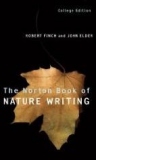 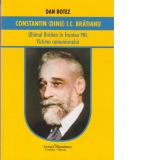 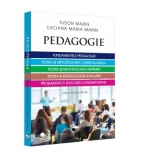 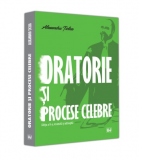 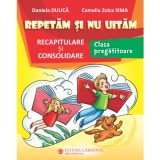