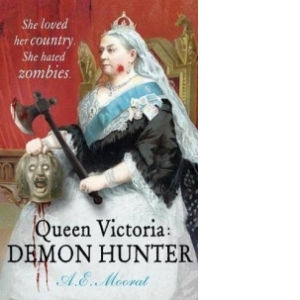 » modalitati transport
» info disponibilitate si retur
» formular contact
Queen Victoria is crowned; she receives the orb, the sceptre, and an arsenal of blood-stained weaponry. Because of Britain is about to become the greatest power of the age, there’s the small matter of the demons to take care of first. But rather than dreaming of demon hunting, it is Prince Albert who occupies her thoughts. Can she dedicate her life to saving her country when her heart belongs elsewhere? With lashings of glistening entrails, decapitations, and foul demons, this masterly new portrait will give a fresh understanding of a remarkable woman, a legendary monarch, and quite possibly the best Demon Hunter the world has ever seen…

Review: In my experience, a book like this, with its tongue-in-cheek humour and colourful rewriting of history, will be either brilliant or a complete waste of time. Fortunately for me this one turned out to be the former. What I discovered was an entertaining page-turner that had me hooked from the first word.
I came across Queen Victoria: Demon Hunter while browsing the shelves of my local bookshop and I fell in love with the cover the moment I saw it. The iconic image of Victoria in her mourning dress with the addition of a bloody axe in one hand and a decapitated head in the other is priceless. And if there was ever any doubt that I had to own this book it was banished by the tagline: She loved her country. She hated zombies.
The book follows a young Victoria (despite what the cover image may suggest) from the moment she becomes queen at the tender age of eighteen, through her engagement and marriage to Prince Albert and the birth of their first two children. Moorat has stayed quite close to the actual events in Victoria’s life while throwing in zombies, demons and the occasional werewolf.
I sometimes find that in books based on historical fact (however loosely) the characters derived from real people can be flat or wooden. But I was pleased to see that this was not the case here. Victoria is a strong-willed character and Moorat does a good job of giving her a very real personality that a modern audience can relate to. Her love for Albert burns brightly throughout this story and it helps to mould and shape the young queen. I also liked how Victoria takes the revelations of supernatural events in her stride and she adapts quickly to her new role.
Then there is the Protektorate, an elite group of Demon Hunters who defend the realm and the monarchy against demon invasion. For the demons want nothing more than to have one of their own sitting on the throne. The Prime Minister, Lord Melbourne, is among their rank and they are led by the remarkable Maggie Brown who takes the young queen under her wing for training.
One of the great delights in Queen Victoria: Demon Hunter is the double act of Lord Quimby and his faithful manservant Perkins. Quimby delights in all manner of debauchery and when one of his parties doesn’t go quite according to plan he is forced to turn Perkins into a zombie to save his life. Their relationship is filled with comedy and a strange camaraderie develops between them.
The action in Queen Victoria: Demon Hunter is smoothly written, with the swordplay and daring chases described in an almost cinematic style. The scenes are paced well and they add to the enjoyment of the book.
Moorat has created an action-packed supernatural romp set against the backdrop of history and I love it.
Alte carti de A. E. MOORAT: 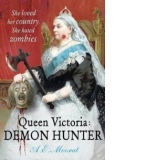 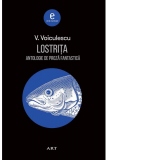 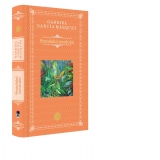 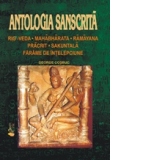 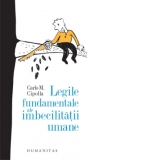 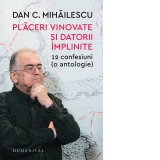 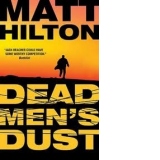 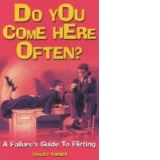 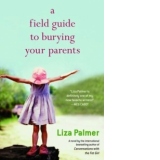