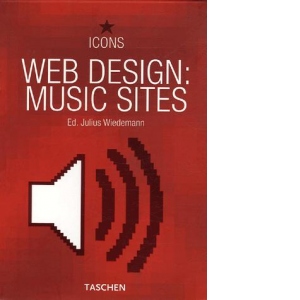 For a long time our generation possessed music when we used to buy Vinyl, Cassettes and later on CDs. Before that we experienced music with radios, first AM and later on FM. And even before that, live performance was the only way to do it. But the truth is that sound is propagated in the air, and that's the way it reaches us. Music is just about reaching people, it does not matter if it is Jazz or Rock n' Roll, Pop or Dance, Reggae or Blues, Classic or Techno.

The internet has become a major player in today’s music market, especially thanks to online sales from sources such as iTunes; while most web music sales sites boast around 40,000 songs, iTunes offers over 1.3 million—with 25,000 new songs being added each month. From online purchasing to great artist sites like Gorillaz, Lenny Kravitz, and Iggy Pop to recording companies, labels, ringtone sites, online radios, and more, this is the essential guide for researching and enjoying music online.

About the Author
Julius Wiedemann was born and raised in Brazil. After studying graphic design and marketing, he moved to Japan, where he worked in Tokyo as art editor for digital and design magazines. Since joining TASCHEN in Cologne, he has been building up TASCHEN’s digital and media collection with titles such as Animation Now!, and TASCHEN’s 1000 Favorite Websites. 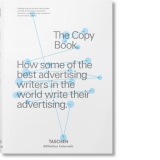 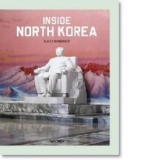 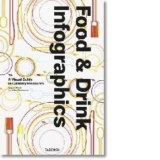 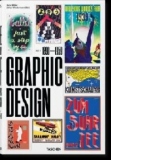 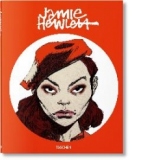 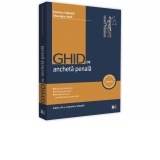 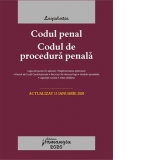 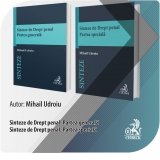 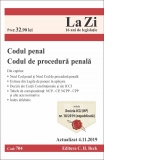 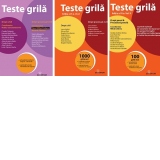