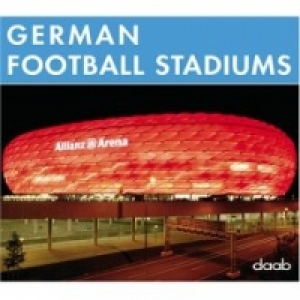 » modalitati transport
» info disponibilitate si retur
» formular contact
Soccer in Germany - that means Bundesliga action between Bayern Munich and Schalke 04 or Hertha BSC Berlin against Hamburger SV. It also means the Champions League and UEFA Cup, as well as the international games between the national teams. Soccer in Germany - it means social places where local identity and social history crystallize. Modern stadiums are architectural masterpieces focused on research, logistics, statics, flexibility and emotion. Stadiums of this magnitude must be capable of admitting thousands of spectators within just a few minutes, they must ensure the safety of the giant structural surfaces in all kinds of weather, and, at the same time, they must provide visitors with the feeling of optimism, pride and a connection with the stadium. Last but not least, soccer stadiums are probably the last remaining places in which all social classes meet. Laborers, students, retirees, politicians, CEOs, entrepreneurs - all are united on the stadium stands.
Including all 12 stadiums which are scene of the FIFA World Championship 2006, presented under the architectural focus. Plans and sketches are enclosed as well as an index of the designers and architects.
Alte carti din aceeasi categorie: 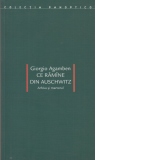 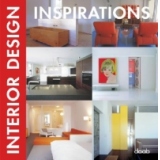 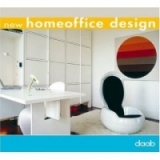 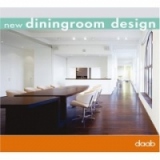 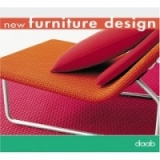 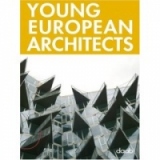