Harbingers and Agents of Postmodern Literature 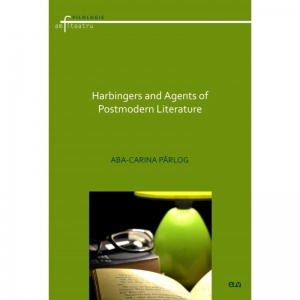 ADAUGĂ ÎN COȘ
The book is meant to function as a literature course for students taking up classes on language and literature. It begins with an introduction to postmodernism, which makes a connection to the previous trend and explains the differences between the modernist and the postmodernist period. The author presents the texts of the harbingers and agents of the latter trend from an interdisciplinary perspective, thus emphasising the influence of postmodernism and its developing stage. She focuses on such writers as George Orwell, Samuel Beckett, William Golding, John Fowles, Salman Rushdie, Margaret Atwood, J. M. Coetzee, Jeanette Winterson, etc. The course is a useful tool for those who wish to discover more about the writers’ lives and work and the hidden meanings of their prose writing together with the technical details that they used in order to support their narratives. 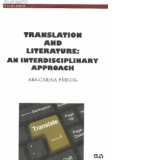 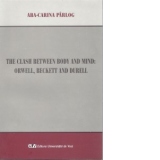 The Clash Between Body and Mind: Orwell, Beckett and Durell 2006
33.99 lei
Stoc furnizor 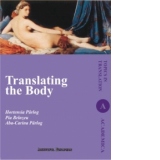 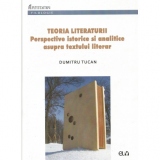 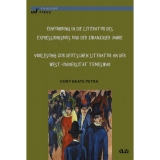 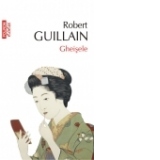 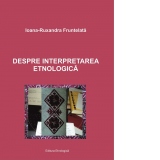 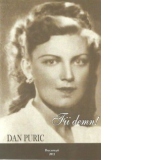 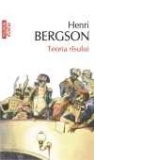 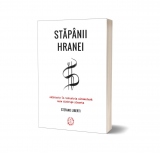