The Only Way is Up. My Story 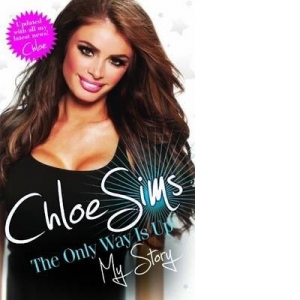 » modalitati transport
» info disponibilitate si retur
» formular contact
Say the name Chloe Sims and most people think of the hugely entertaining, bubbly and glamorous Essex girl on the hit TV show The Only Way is Essex. But there is more to Chloe than viewers see on the TV, and the drama doesn't stop when the camera stops rolling. Just two years ago, Chloe was a single mother struggling to make ends meet doing a string of jobs she hated and wondering if she would ever find happiness. Then, at the beginning of 2011, after joining the cast of TOWIE, she won the hearts of the nation with her funny ways and frank confessions. Since joining the cast, her life--which has been anything but ordinary--is now a whirlwind of glitzy parties and jet-set holidays, but life hasn't always dealt Chloe a good hand. Her story is one of triumph over adversity--with plenty of laughs along the way. From her turbulent childhood where she was raised by a neighbor after her mother abandoned her, to battling with bullies and struggling with an eating disorder, to the magical moment when she met the man of her dreams. But even the path to true love hasn't run smoothly for Chloe, and she has experienced plenty of ups and downs along the way. Finally, things are on the up and the future is looking bright for the 30-year-old Essex girl. In Chloe Sims: The Only Way Is Up, Chloe finally sets the record straight; speaking frankly about the plastic surgery she's had done, what it was really like working for Playboy France and how she coped with her rollercoaster ride to stardom--with plenty of shocking revelations and secrets she's never told, until now. This is her story, and it's not like any other you will read.
Carte inclusă în promoția: Lichidări Stocuri - Cărți 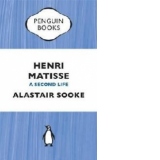 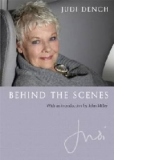 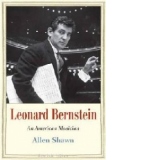 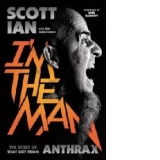 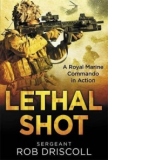 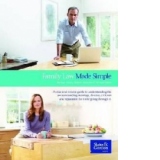 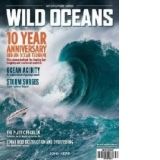 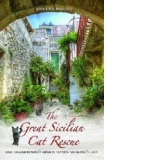 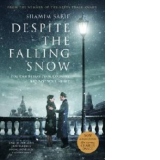