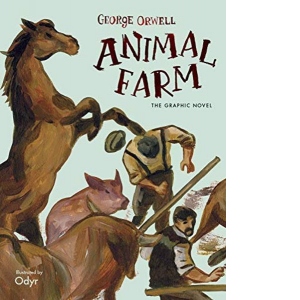 "[Odyr's] rich brushstrokes do much to enhance the experience of Orwell's brand of satire."--New York Journal of Books

Eric Arthur Blair (1903-1950), better known by his pen-name, George Orwell, was born in India, where his father worked for the Civil Service. An author and journalist, Orwell was one of the most prominent and influential figures in twentieth-century literature. His unique political allegory Animal Farm was published in 1945, and it was this novel, together with the dystopia of Nineteen Eighty-Four (1949), which brought him world-wide fame. His novels and non-fiction include Burmese Days, Down and Out in Paris and London, The Road to Wigan Pier and Homage to Catalonia.

Odyr was born in 1967 in Brazil. He is a comics artist and painter, whose books include Copacabana and Guadalupe. His work has been included in several anthologies and his short stories and illustrations have been published in many Brazilian magazines and newspapers. 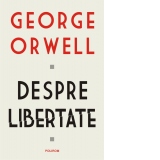 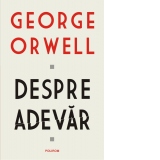 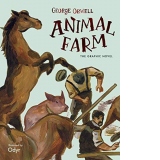 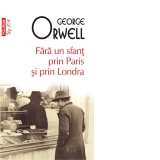 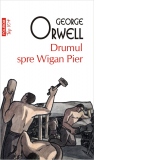 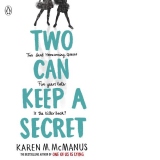 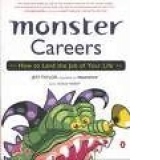 Monster Careers - How to Land the Job of Your Life 2004 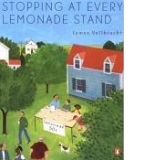 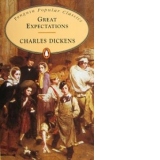 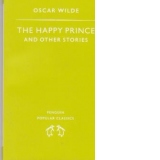 The happy prince and other stories 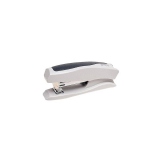 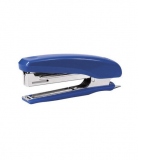 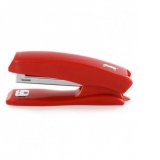 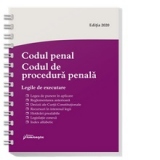 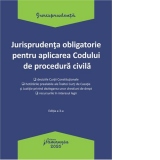