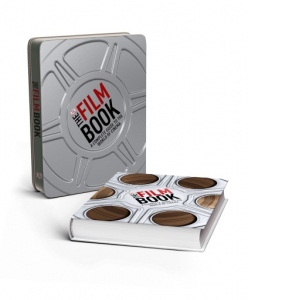 » modalitati transport
» info disponibilitate si retur
» formular contact
Step into the world of cinema with The Film Book - the films, the directors, the genres and the styles. Profiling 100 of the world's most influential directors and 100 key cinematic works, the book will take you through the changing experience of cinema from the earliest silent movies to the modern 3D cinematic phenomenon.

Covering every national school of film-making from Hollywood to Bollywood the book is a great browse bible with "Top 10" and "What to Watch" feature boxes. Test your knowledge with the essential trivia section - how much do you know about Oscar winners, biggest flops, banned films and more?

From the birth of cinema right up until the present day, The Film Book is a cinematic masterpiece. Packaged in a metal tin just like a reel of film, The Film Book is full to bursting with interesting stats, facts and figures and is essential for any film buff. 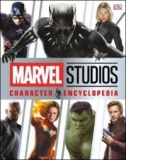 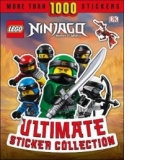 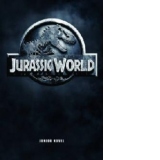 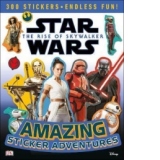 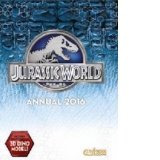 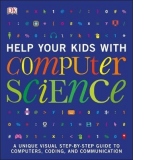 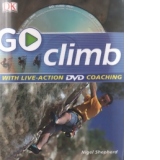