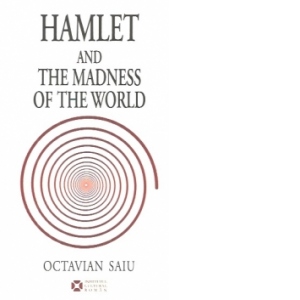 » modalitati transport
» info disponibilitate si retur
» formular contact
Octavian Saiu's passionately written, intellectually penetrating and historically informed book bases itself on three contemporary and adventurously experimental productions of Hamlet: one in New York, one in Berlin and the other in London. Sharply perceptive in its analysis of the aims and techniques of each production in relation to its cultural and philosophical moment of origin, it extends beyond description and analysis to develop into a study of not just of the theme of madness in Hamlet the character and the play, but of the madness that lies behind the willful self-destruction of many civilizing elements or modern society and its relationship to our turbulent present. It is an eloquent demonstration of how fresh reflections, both practical and theoretical, on the drama of the past can help us, if not to comprehend or to defend, then at least to face up to the self-destructive madness of our time. This book should act as a powerful stimulant to both the theatre and society in our time." - Stanley Wells

„For all the title might suggest otherwise, this is not a book about Hamlet, neither the play nor the character. Rather, it is an essay about three productions that seek to answer a question that has remained unresolved since 1600: does Hamlet really loose his mind, or is he merely pretending? This simple question encapsulates the entire afterlife of the text, spanning different historical eras and different schools of thought." - Octavian Saiu

Octavian Saiu has taught theatre and dramatic literature as Associate Professor at the National University of Theatre and Film (NUTF) in Romania and as Guest Lecturer at the University of Otago in New Zealand. A former Visiting Fellow at the University of London, he is currently Visiting Professor at several universities in Europe and Asia. He holds a PhD in Theatre Studies from NUTF, for a thesis about theatrical space, and a PhD in Comparative Literature from the University of Otago, for a thesis about Samuel Beckett and Eugene Ionesco. His Postdoctoral Fellowship in the field of European Modernism was funded by the Royal Society of New Zealand. He has been actively involved in various international conferences and theatre festivals, including the Edinburgh International Festival, where he was Chair of the Samuel Beckett Series in 2013. He is currently Adjunct Secretary General of the International Association of Theatre Critics (IATC) and President of the Romanian Section (Theatre Studies) of the IATC. He has published academic articles in national and international journals, as well as eight books on theatre. He received the Critics' Award in 2010 and the Award of the Association of Theatre Artists (UNITER) in 2013. 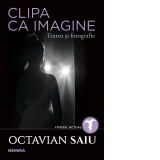 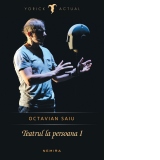 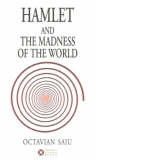 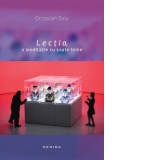 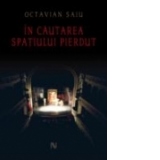 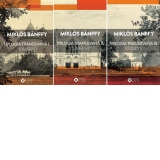 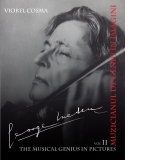