AN INTRODUCTORY SURVEY OF AMERICAN GOVERNMENT, CONSTITUTION AND POLITICS 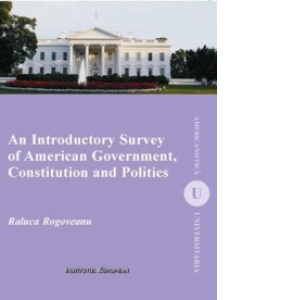 🛒 Adaugă în coș
An Introductory Survey of American Government, Constitution and Politics is a study of the
American political system which provides a detailed analysis of U. S. Government
institutions and Constitution. The book elaborates on the functions and prerogatives of the
federal legislative, executive and judiciary and on the way in which the government
branches interact and balance one another in proposing and implementing public policies. It
is also a comprehensive description of fundamental concepts and principles relevant for
American politics such as federalism, democracy, political parties, elections and interest
groups.
Focused on the essential aspects of the American Government, the book represents a
stimulating and interactive material which balances theoretical information with exercises
and examples that substantiate the political context. The purpose of this book is to offer the
reader interested in American politics a material that systematizes relevant topics for the
American political space. 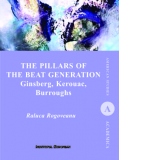 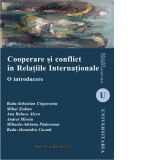 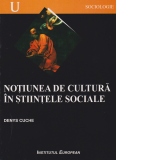 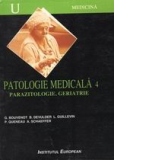 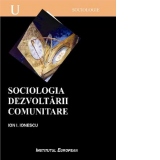 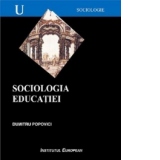 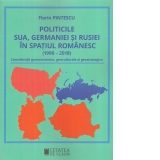 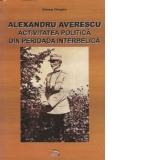 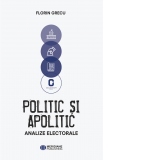 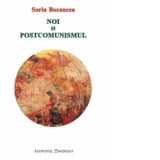 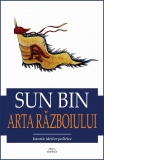